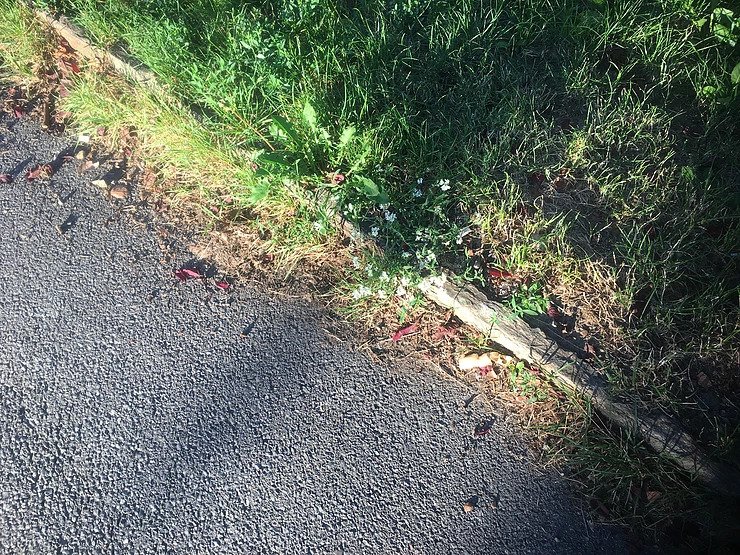 “And he taught them many things in parables, and in his teaching he said to them: ‘Listen! A sower went out to sow. And as he sowed, some seed fell along the path, and the birds came and devoured it. Other seed fell on rocky ground, where it had not much soil, and immediately it sprang up, since it had no depth of soil; and when the sun rose it was scorched, and since it had no root it withered away. Other seed fell among thorns and the thorns grew up and choked it, and it yielded no grain. And other seeds fell into good soil and brought forth grain, growing up and increasing and yielding thirtyfold and sixtyfold and a hundredfold.’ And he said, ‘He who has ears to hear, let him hear!’” (Mk 4: 2-9)

The Lord begins this parable with “Listen!” And He ends it with the same exhortation, formulated more emphatically: “He who has ears to hear, let him hear!” That’s why the image that strikes me most in this parable is that of the “rocky ground” that has “no depth,” so the seed of God’s word springs up here “immediately,” but is short-lived. This is the case with me, when I don’t take the time really to “listen” and indeed “hear” the salvific words of God, which have been taught to me since my childhood, – and when I rattle on about these words “immediately” and with “no depth,” when I once again read them. In my line of work that’s sort of an “occupational hazard,” I guess.

But let me not be discouraged today, however “unfertile” the “ground” of my heart may have become, as my merciful Lord can see. Let me take some quiet-time with Him, and let His grace get rid of some of the “rocks” that have accumulated in my heart. “Listen!” the Lord says to me today. So let me do that, before I rush to speak or act, in His name.