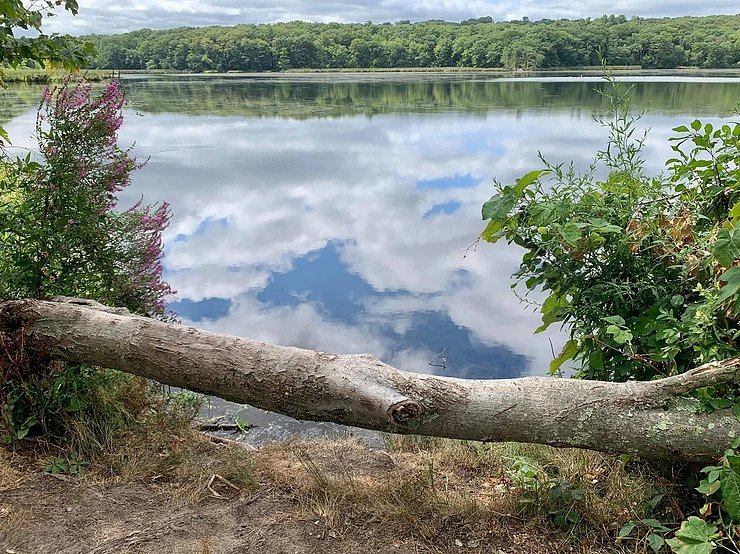 “The Pharisees went out, and immediately held counsel with the Herodians against him, how to destroy him. Jesus withdrew with his disciples to the sea, and a great multitude from Galilee followed; also from Judea and Jerusalem and Idumea and from beyond the Jordan and from about Tyre and Sidon a great multitude, hearing all that he did, came to him. And he told his disciples to have a boat ready for him because of the crowd, lest they should crush him; for he had healed many, so that all who had diseases pressed upon him to touch him.” (Mk 3: 6-10)

As His “haters,” the Pharisees and Herodians, were busy plotting “how to destroy him,” our Lord simply “withdrew to the sea” and continued His salvific work, followed by “great multitudes.” So while the “haters” were very much preoccupied with, and affected in their work, by the “controversial” Object of their hate, His multitude of followers continued unperturbed by the plotters. They didn’t cease to follow Him because what He was and said was controversial; They followed Him because it was true.

But what if the above-described situation happened today, and the Pharisees and Herodians tweeted many times a day, or commented all over social media, in comments that would then be picked up by the 24/7 news cycle? Would our Lord have been led to the Cross more quickly? I think so. But I also think that the above-described “situation” probably does happen today, in ways of which I am often not aware.

Be that as it may, let me try to “withdraw,” as best I can, from voices that seek to destroy or distract from the voice of God in our world. This morning I choose to re-focus on God’s business of salvation and to follow Christ, rather than be led into the confusing chambers of our latest “opinion leaders.” Lord, Thy will be done with all of us today, on earth as it is in heaven.