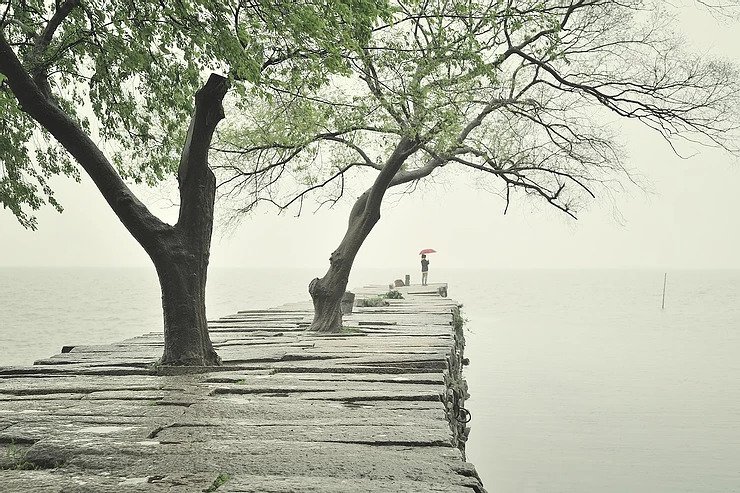 “Therefore the kingdom of heaven may be compared to a king who wished to settle accounts with his servants. When he began the reckoning, one was brought to him who owed him ten thousand talents; and as he could not pay, his lord ordered him to be sold, with his wife and children and all that he had, and payment to be made. So the servant fell on his knees, imploring him, ‘Lord, have patience with me, and I will pay you everything.’ And out of pity for him the lord of that servant released him and forgave him the debt. But that same servant, as he went out, came upon one of his fellow servants who owed him a hundred denarii; and seizing him by the throat he said, ‘Pay what you owe.’ So his fellow servant fell down and besought him, ‘Have patience with me, and I will pay you.’ He refused and went and put him in prison till he should pay the debt…” (Mt 18: 23-30)

Why am I sometimes moved to anger against my “debtors”; against those, for example, who didn’t fulfil their promises to me, or who did not behave towards me as they really “should” have, according to their responsibilities, either professional or personal? Because I forget. Yes, I tend to forget the many times I was “let off the hook,” having neglected to do what I “should” have, according to my responsibilities to God and others. Many times, I have neglected to say a simple “Thank You” to God, for His many small and big miracles in my life; I have also neglected, sometimes for months, to make a simple phone call to a lonely loved one, waiting for my call; and the list goes on. But today I continue to be loved and blessed, nonetheless, by God and these people, because they and God repeatedly let my “debts” go.

Lord, today let me remember, in heartfelt gratitude, how much and how often I have been forgiven, if I am moved to anger against a “debtor.” Let me let things go, sweeping them out of my heart with a gust of gratitude. Forgive us our debts, as we forgive our debtors, and as You and they have forgiven us, so many times already. Amen!