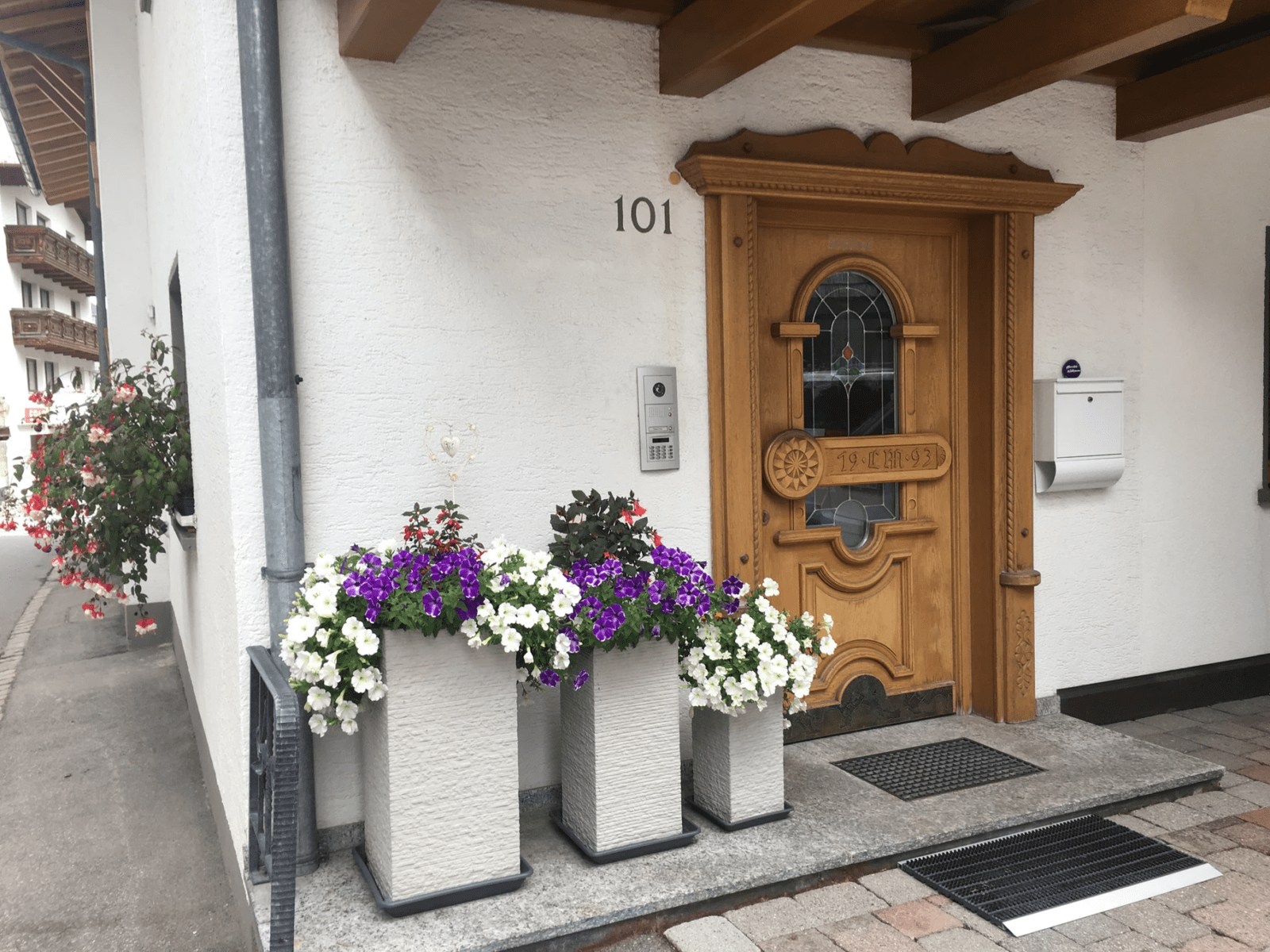 “As they were saying this, Jesus himself stood among them, and said to them, ‘Peace to you.’ But they were startled and frightened, and supposed that they saw a spirit. And he said to them, ‘Why are you troubled, and why do questionings rise in your hearts? See my hands and my feet, that it is I myself; handle me, and see; for a spirit has not flesh and bones as you see that I have.’ And while they still disbelieved for joy, and wondered, he said to them, ‘Have you anything here to eat?’ They gave him a piece of broiled fish and honeycomb, and he took it and ate before them.” (Lk 24: 36-43)

There were many reasons, from the merely-human perspective of the disciples, why they should be “troubled,” seeing their crucified-and-deceased-and-buried Lord, now standing among them. It wasn’t “only” that they knew He had died and was buried, but they also knew that they had scattered and abandoned Him, when all of that happened.

But the Lord, from His perspective, is not “troubled” by any of that. He doesn’t come to them, nor does He repeatedly come to us, as One Who has been terribly wronged, or betrayed, or abandoned, (as He indeed was, and repeatedly is, by us), or as One with scores to settle. He comes to the disciples as One concerned only with putting their hearts and minds to rest, saying, “Peace to you.” And He does everything to restore their shattered faith, – both in Him, and in themselves, as “capable” of fellowship with Him, – by ever-so-humbly pleading with them to “see” and even “handle” Him, in the flesh. He even eats before them the not exactly “tasty” combo of “broiled fish and honeycomb” (!), just to demonstrate that it is indeed He, in the flesh.

Thank You, Lord, for Your willingness to come to us, again and again, even after our betrayals and abandonments of You. Let’s hear Him say to us today: “Why are you troubled, and why do questionings rise in your hearts?” And let us receive Him as He comes, in peace.