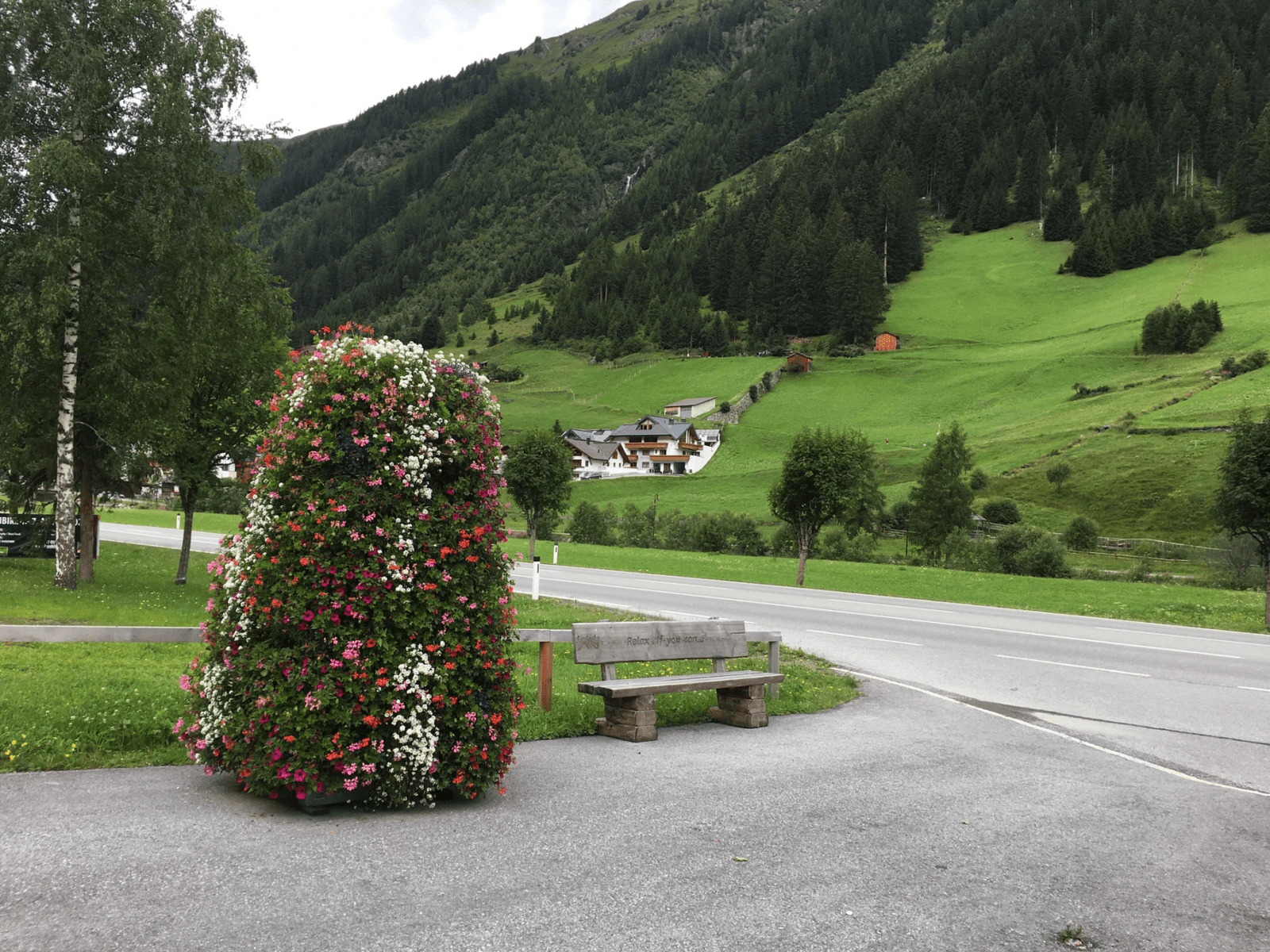 “…And Zechariah (the father of John the Baptist) said to the angel, ‘How shall I know this? For I am an old man, and my wife is advanced in years.’ And the angel answered him, ‘I am Gabriel, who stand in the presence of God; and I was sent to speak to you, and to bring you this good news. And behold, you will be silent and unable to speak until the day that these things come to pass, because you did not believe my words, which will be fulfilled in their time.’ And the people were waiting for Zechariah, and they wondered at his delay in the temple. And when he came out, he could not speak to them, and they perceived that he had seen a vision in the temple; and he made signs to them and remained dumb. And when his time of service was ended, he went to his home. After these days his wife Elizabeth conceived…” (Lk 1: 18-24)

Sometimes one just needs to be quiet, go home, and love his wife, as does Zechariah, when God’s invisible presence in his life suddenly becomes visible in such an unexpected way. And the people at the temple saw no “visible” explanation for his behavior, immediately presuming a transcendental encounter, “a vision,” because the transcendental and invisible was very much part of their world.

Today, when NC-people celebrate The Conception of John the Baptist, I’m reminded of the simple fact that we do inhabit a world of One God, the Father Almighty, Creator of heaven and earth, of all things visible “and invisible.” And on occasion, the invisible becomes visible, most remarkably when the previously-invisible Son of God visibly entered our world and “became flesh.” This Thursday let my heart be open to the countless, invisible angels in our midst, bearing the “good news” of His presence in our lives, and occasionally silencing our “How can this be?” when we need to stop worrying, go home, and love one another. And see what He brings us next.