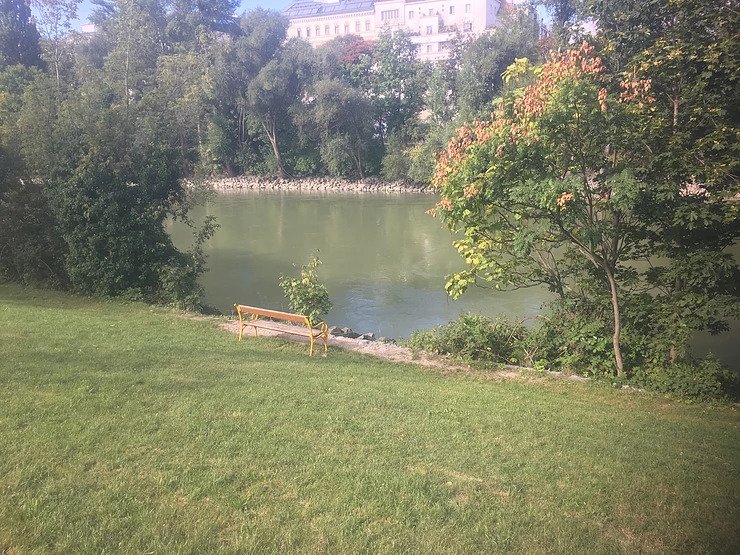 “And he came to Nazareth, where he had been brought up; and he went to the synagogue, as his custom was, on the sabbath day. And he stood up to read; and there was given to him the book of the prophet Isaiah. He opened the book and found the place where it was written, ‘The Spirit of the Lord is upon me, because he has anointed me to preach good news to the poor. He has sent me to proclaim release to the captives and recovering of sight to the blind, to set at liberty those who are oppressed, to proclaim the year of the Lord’s favor / acceptable year of the Lord (ἐνιαυτὸν Κυρίου δεκτόν).’ And he closed the book, and gave it back to the attendant, and sat down; and the eyes of all in the synagogue were fixed on him. And he began to say to them, ‘Today this scripture has been fulfilled in your hearing.’” (Lk 4: 16-21)

What is “the year of the Lord’s favor” (in the NIV and ESV translations) or the “acceptable” year of the Lord (in the KJV)? It is our human time, including this difficult 2020. And it’s been ongoing, ever since our Lord Jesus Christ proclaimed our human time, with all its difficulties, as “acceptable” or “favorable” to Him and His liberating work in our midst. It is whenever I have my eyes “fixed on Him,” as did all in the synagogue in the above-quoted reading, and open my heart to Him, allowing Him to “release” me when I am captive; to “recover sight” to me when I am blind; to “liberate” me when I am oppressed.

So let me not waste time on self-centered fears, resentments, or going around in other such circles. Let me pick up my light-bringing cross also this year, and on this day, as NC-folks celebrate the Beginning of the Church Year. Let me “accept” this time, our time, which has been accepted by the Lord, as “favorable” to fixing my eyes on Him, and moving forward on our cross-carrying journey. “Behold, now is the accepted time; Behold, now is the day of salvation.” (2 Cor 6: 2)