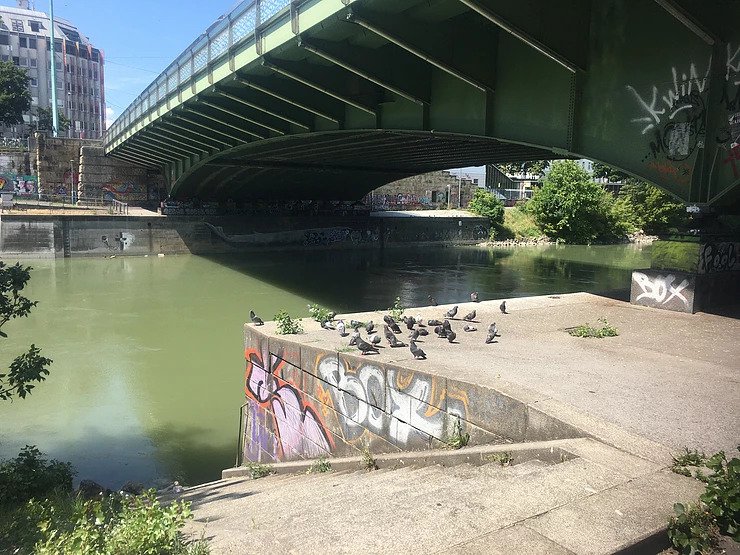 …Because a vision softly creeping / Left its seeds while I was sleeping, / And the vision that was planted in my brain / Still remains / Within the sound of silence.” – This is a reference to the Parable of the Wheat and Tares: “The kingdom of heaven is like a man who sowed good seed in his field; but while men slept, his enemy came and sowed tares among the wheat and went his way…” (Mt 13: 24-25).

The “vision” or knowledge that is sometimes “planted in my brain” while I am “sleeping,” or while I’m unaware, is my experience of the evil in this world. And I’ve often chosen, as has the author of this song, to conceal this evil in silence; with “the sound of silence.” So I’ve “turned my collar to the cold and damp,” i.e., simply turned away and ignored all that. And actually this silence is necessary, as we learn from the Parable of the Wheat and Tares, – until “the harvest,” which is God’s justice.

But “the harvest” begins already here, when one is called to recognize and speak the truth; when the author of the song says, “my eyes were stabbed by the flash of a neon light, / That split the night, / And touched the sound of silence.” At that point, the author begins to see the full tragedy of things as they are; “People talking without speaking, / People hearing without listening…” And he’s compelled to speak the truth to them: “Fools, said I, you do not know, / Silence like a cancer grows. / Hear my words that I might teach you…”

But his words “like silent raindrops fell” on deaf ears. And thus it often happens in our world, that the truth remains unpopular with many, while “the words of the prophets are written on the subway halls,” for anyone with eyes to see; or just “whispered in the sounds of silence,” for anyone with the ears to hear. And that’s A-OK with God, Who says, let everyone grow together, until the final harvest! (Mt 13:30)