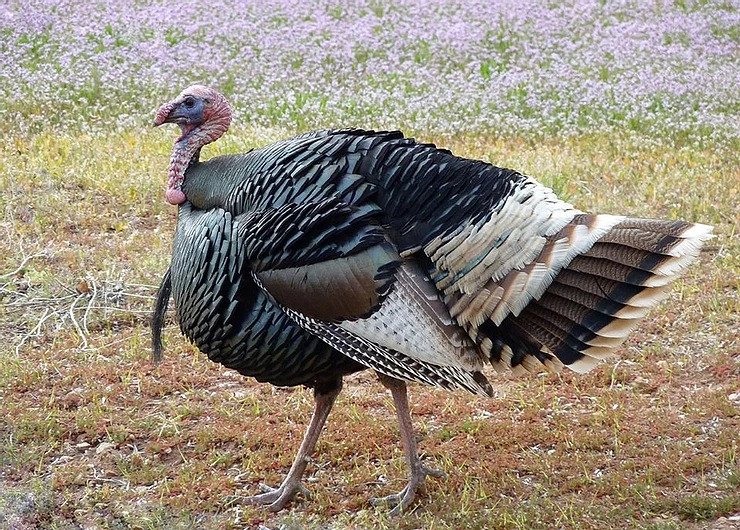 “Receive one who is weak in the faith, but not to disputes over doubtful things. For one believes he may eat all things, but he who is weak eats only vegetables. Let not him who eats despise him who does not eat, and let not him who does not eat judge him who eats; for God has received him. Who are you to judge another’s servant? To his own master he stands or falls. Indeed, he will be made to stand, for God is able to make him stand. One person esteems one day above another; another esteems every day alike. Let each be fully convinced in his own mind. He who observes the day, observes it to the Lord; and he who does not observe the day, to the Lord he does not observe it. He who eats, eats to the Lord, for he gives God thanks; and he who does not eat, to the Lord he does not eat, and gives God thanks.” (Rom 14: 1-6)

I’m reflecting on this helpful passage today, as it’s one of those awkward years when US-Thanksgiving Day (tomorrow) and Nativity Fast overlap not only for New Calendar people, but also for us OC-folks. In fact, tomorrow for OC-people is the very first day of the fast. So, while many Orthodox families and church-communities in the US will “suspend” the fasting rules for Thanksgiving Day, others will not.

And either way is fine, St. Paul tells us in the passage quoted above, as long as we celebrate “to the Lord,” in gratitude and humility and “not” despising “him who eats” or “him who does not eat.” Thank you, St. Paul, for putting our minds to rest, on this account, so we don’t waste time on “disputes over doubtful things.” Let us give thanks to the Lord! / Εὐχαριστήσωμεν τῷ Κυρίῳ. / Благодарим Господа!