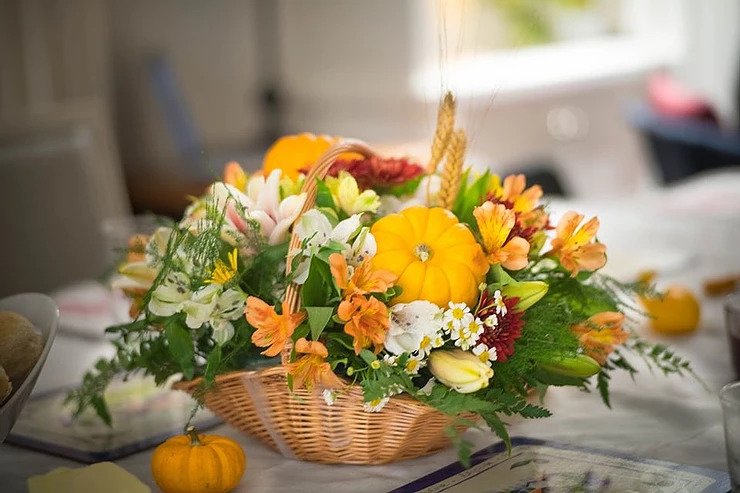 “Then as he entered a certain village, there met him ten men who were lepers, who stood afar off. And they lifted up their voices and said, ‘Jesus, Master, have mercy on us!’ So when he saw them, he said to them, ‘Go, show yourselves to the priests.’ And so it was that as they went, they were cleansed. And one of them, when he saw that he was healed, returned, and with a loud voice glorified God, and fell down on his face at his feet, giving him thanks. And he was a Samaritan. So Jesus answered and said, ‘Were there not ten cleansed? But where are the nine? Were there not any found who returned to give glory to God except this foreigner?’ And he said to him, ‘Arise, go your way. Your faith has made you well.’” (Lk 17: 12-19)

Today, when many “foreigners” to the Christian faith celebrate the American holiday of Thanksgiving, I’m thinking about this “foreigner,” a Samaritan, who gave thanks to the Lord, – and didn’t (just) “show himself to the priests.” As a “foreigner” to the Orthodox Jewish faith of the time, he probably didn’t understand the importance of “showing himself” to the Orthodox “priest(s),” according to the Law (Lev 14: 2-4), so he simply did as his conscience dictated, and returned to thank the One Who helped and healed him.

I think that the point of this story, passed on to us in Luke’s Gospel, is that the Lord accepts heartfelt thanks, even when it is not entirely “canonical,” or in accordance with the Law. I note this with gratitude, as today we celebrate the “not” canonical celebration of Thanksgiving (i.e., not a traditional feast of the Orthodox Church), along with so many “foreigners” to our faith, on this beautiful holiday of the United States.