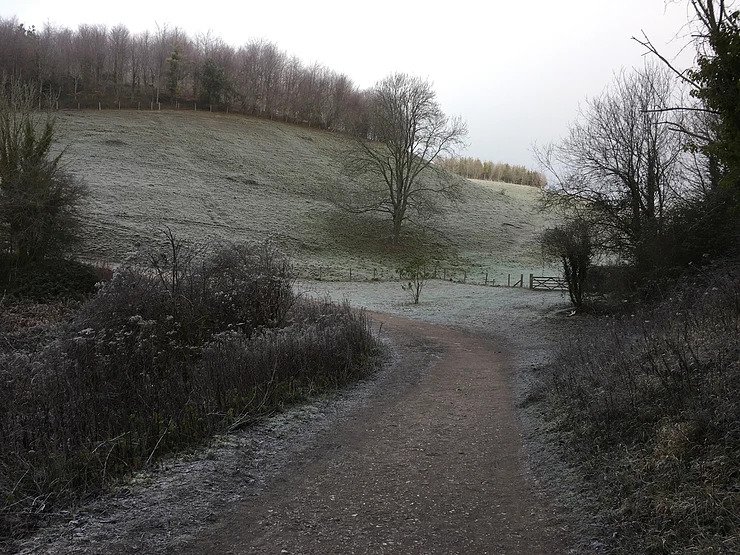 ”And of his fullness we have all received, and grace for/instead of grace (καὶ χάριν ἀντὶ χάριτος / и благодать возблагодать). For the law was given through Moses, but grace and truth came through Jesus Christ.” (Jn 1: 16-17)

Jesus Christ offers us the “fullness” of grace and truth, because He is the Source of both. But this doesn’t mean that God’s created world, or our lives, were utterly devoid of truth or grace, before His coming into them, because no living creature can “be” without the grace- and truth-filled breath of the Creator. In communion with Christ, however, we are given His fullness of grace, “instead of” or “for” the grace we had by virtue of “merely” being, biologically. As St. John Chrysostom writes, commenting on this passage: “And what have we received? He said, ‘grace in place of grace.’ What kind in place of what kind? The new in place of the old.”

Today I’m thinking of this passage in connection with the many helpful guidelines and support offered by “self help” programs and authors. There are, as millions of people will attest today, benefits to following the steps or even “rules” of self-discipline laid out by such sources, if one is inclined to do so, particularly because they often draw upon the wisdom of the Judeo-Christian “message.” But one thing we cannot receive, even as we might get our lives in more order by following a self-help program, is “the fullness of grace and truth” that we do receive in communion with the living God. He is not just a useful idea or anonymous “power greater than ourselves,” upon which we draw to make our daily existence somewhat less miserable, but a Person. And He calls us not just to survival (as effectively and least-miserably as possible), but to Life and “life abundantly,” in communion with Him, by the fullness of grace and truth of His only-begotten Son, and in His Holy Spirit. Glory be to Him.