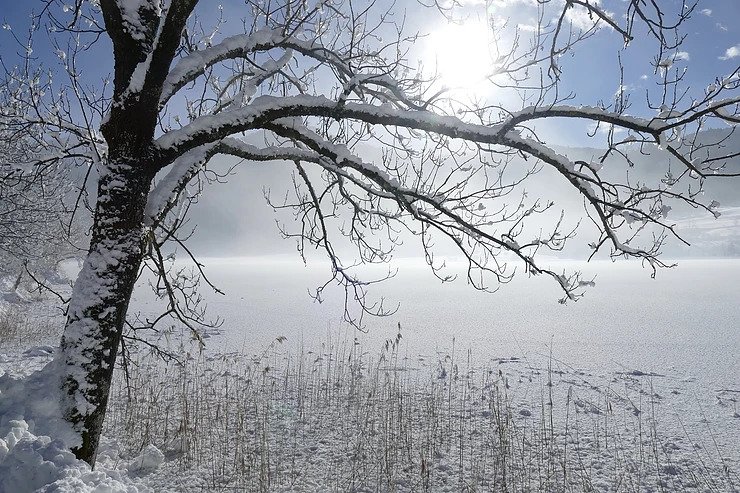 “This is now the second letter that I have written to you, beloved, and in both of them I have aroused your sincere mind by way of reminder; that you should remember the predictions of the holy prophets and the commandment of the Lord and Savior through your apostles. First of all you must understand this, that scoffers will come in the last days with scoffing, following their own passions and saying, ‘Where is the promise of his coming? For ever since the fathers fell asleep, all things have continued as they were from the beginning of creation.’ … But do not ignore this one fact, beloved, that with the Lord one day is as a thousand years, and a thousand years as one day. The Lord is not slow about his promise as some count slowness, but is forbearing toward you, not wishing that any should perish, but that all should reach repentance.” (2 Pet 3: 1-4, 8-9)

We have a different perception of time, than does our Creator. So we don’t tend to live in immediate expectation of the Lord’s “second” coming, nor did many of the first Christians. Even though Christ told them, regarding the end of their world, “…Know that He is near, right at the door. Truly I tell you, this generation will not pass away until all these things have happened…” (Mt 24: 33-34). These Christians did not “see” their world coming to an end, just as we don’t, because we are not given to see the future. So it appeared to them, as it does to us, that He is “slow about his promise.”

But St. Peter would like to “arouse our mind” to a sense of urgency, regarding the precious, limited time with which each of us is blessed. The Apostle wants to wake us up to the fact that the Lord is not being “slow,” but “forbearing,” by blessing us with time, within which we are called to make consistent, positive change called “repentance.” The Lord is no less “near, right at the door,” even while He blesses us with an indefinite amount of time, which to His, omniscient vision can be “as one day,” because He can see its end, while for us it might seem like a thousand years, stretching before us (just like it stretches behind us). But let me not take future-time for granted today, because of the simple fact that it is not “granted,” to any extent I am given to know. Let me seize this day, this Tuesday, and make some positive change toward the Lord, Who is always “near, right at the door” of my little life. “Give us this day our daily bread,” I say to Him today, from the bottom of my heart, “and forgive us our debts, as we forgive our debtors.” Amen!