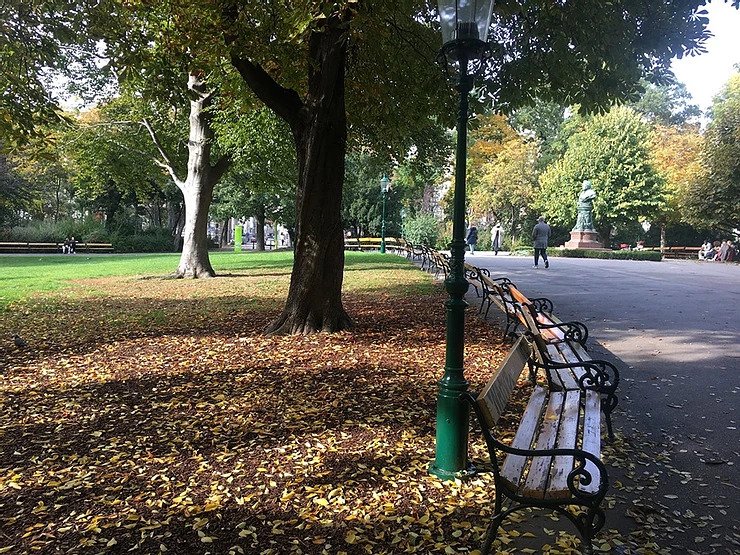 “Then the Pharisees and Sadducees came, and testing him asked that he would show them a sign from heaven. He answered and said to them, ‘When it is evening you say, It will be fair weather, for the sky is red; and in the morning, It will be foul weather today, for the sky is red and threatening. Hypocrites! You know how to discern the face of the sky, but you cannot discern the signs of the times. A wicked and adulterous generation seeks after a sign, and no sign shall be given to it except the sign of the prophet Jonah.’ And he left them and departed.” (Mt 16: 1-4)

The Pharisees and Sadducees often disagreed with one another, but they were unified in their opposition to Christ, because He did not act according to their self-serving expectations. The Lord had already shown them plenty of “signs,” because every miracle He worked, healing the sick, feeding a multitude of the hungry, and drawing crowds of the poor and neglected to hear His healing word, was a sign with which He chose to reveal Himself. But the Pharisees and Sadducees are blind to these signs in the here and now, among the people surrounding them. The self-serving are capable of being attentive to things like the weather, because in an agrarian society it affected their own material well-being, but not to the living and breathing human beings near them.

Thus I can easily be distracted from the “signs” with which God is choosing to reveal Himself in my life, through the situations and human beings in my immediate surroundings. I can become preoccupied with other issues, like far-away events I follow in the news, or even the weather (which has become a large part of “the news”), in a way that distracts me from my immediate responsibilities; in a way that distracts me from the presence of Christ and His signs in my own life.

So let me keep my heart and my eyes wide open today, to the signs of my Lord’s presence in the people and situations He sends me in the here and now. Glory be to Him, for all of it.