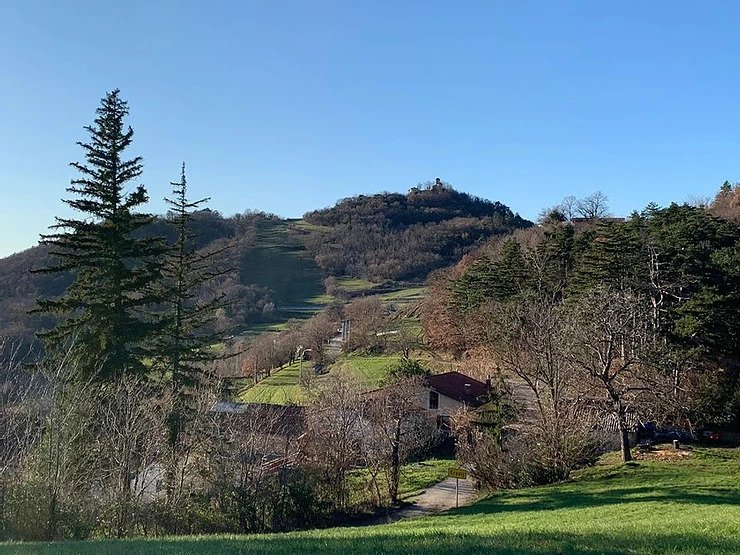 “Now faith is the assurance of things hoped for, the conviction of things not seen. For by it the men of old received divine approval. By faith we understand that the world was created by the word of God, so that what is seen was made out of things not visible. By faith Abel offered to God a more acceptable sacrifice than Cain, through which he received approval as righteous, God bearing witness by accepting his gifts; he died, but through his faith he is still speaking. By faith Enoch was taken up so that he should not see death; and he was not found, because God had taken him. Now before he was taken he was attested as having pleased God. And without faith it is impossible to please him. For whoever would draw near to God must believe that he exists (ὅτι ἔστιν), and that he rewards those who seek him.” (Hebr 11: 1-6)

So we don’t “see” everything, either in our today, or in our historical memory of humanity’s past. Our “vision” is always selective, because it is both enlightened and blinded by important, “invisible” factors, like faith, doubt, ignorance, loves and hates, hopes and fears. Just like we choose our version of the news today, and thus “see” current events in a certain light, according to the witness of news-outlets (or posts/tweets) of people we choose to believe, so do we “see” humanity’s past according to certain witnesses to it, whom we choose to believe. When I hear atheists say, “I don’t believe in God because I haven’t seen him,” I always think, No, you rather don’t see Him because you haven’t believed Him, or His many witnesses (like Abel and Enoch mentioned above).

Let me open my eyes today, to God’s presence in my life, embracing the simple faith handed down to me, “that He exists” (ὅτι ἔστιν), and that He “rewards those who seek Him.” Thank You, God of our fathers, for the quiet rewards of seeking You, day to day, and of choosing faith and hope in You, over fear and self-isolation. Thy will be done with me today. Amen!