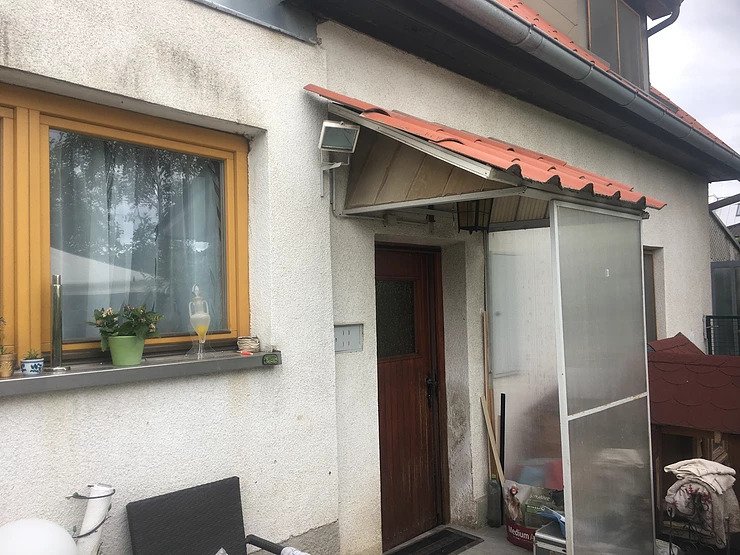 ”In hope he (Abraham) believed against hope, that he should become the father of many nations; as he had been told, ‘So shall your descendants be.’ He did not weaken in faith when he considered his own body, which was as good as dead because he was about a hundred years old, or when he considered the barrenness of Sarah’s womb. No distrust made him waver concerning the promise of God, but he grew strong in his faith as he gave glory to God, fully convinced that God was able to do what he had promised. That is why his faith was ‘reckoned to him as righteousness.’ But the words, ‘it was reckoned to him,’ were written not for his sake alone, but for ours also. It will be reckoned to us who believe in him that raised from the dead Jesus our Lord, who was put to death for our trespasses and raised for our justification.” (Rom 4: 18-25)

Faith is what makes us productive. When we choose to believe and hope in God’s unwavering presence and purpose in our lives, we are empowered to keep moving forward and to do the next right thing, despite the shortcomings of our character and circumstances. If we choose self-reliance, on the other hand, attempting to carry the whole world on our own little shoulders, we ultimately get stunted in our growth, because our shoulders just aren’t “built” for the weight of the whole world.

Today let me embrace a reliance on my life-creating God, placing my weaknesses into His all-powerful hands. However “barren” or “dead” my own productivity may be, at times, let me just put one foot in front of the other and do the next right thing, “believing in Him that raised from the dead Jesus our Lord.” Because it is through this kind of “hoping against hope” that God strengthens us, by His grace, and makes us productive, in His way, for ourselves and others. Glory be to Him.