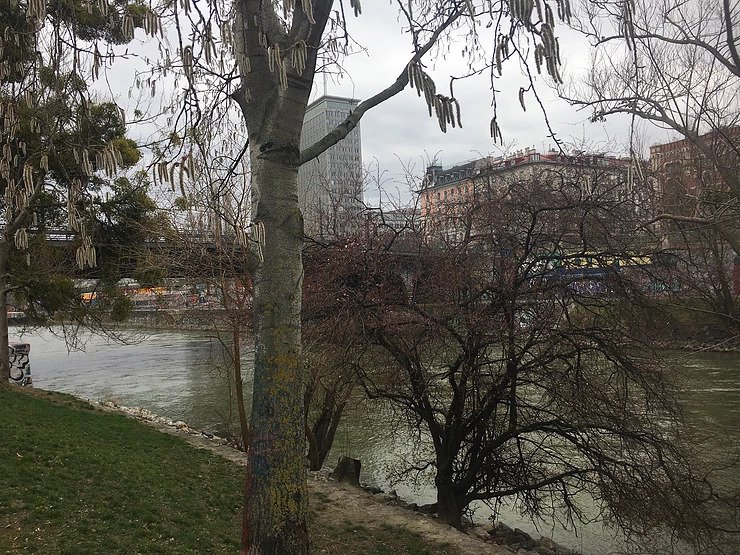 On Lenten weekdays, we have three Scriptural readings daily, not from the New Testament, but one from each of the three types of books of the Old Testament. At Vespers, there is one reading from the “historical” books, namely, Genesis, and another from the books of “Wisdom,” namely, Proverbs. And the third reading is at the service of the Sixth Hour, from the Prophets, usually from Isaiah. So we are “exiled” back into the reality of the Old Testament, before the time of fulfilment, of the coming of Christ, that we may re-discover the beginnings of God’s relationship or communion with us. Quoted above is part of the Genesis-reading for today, which takes me back to God’s initial creation, when He decided to share His “being” with others, “letting” us and the rest of creation also “be.” And He saw that it was “good.”

Thank You, God, for the “good” changeability of this world, from night to day, from season to season, and from year to year. It’s not monotonous, but rather inviting, for us to make ever-new beginnings. This morning, as I observe night changing to day outside my window, on an early-spring morning in Vienna, I gratefully “let” You “be” in my heart, asking for Your guidance and help on this second day of Lent. “O Lord and Master of my life, grant me not a spirit of idleness, despondency, love of power, and idle talk.” Amen! Happy 2nd Day of Lent, dear friends! Join our daily, weekday “Morning Coffee” audio-podcasts for some daily inspiration on your Lenten journey! Sign up at: patreon.com/sistervassa. Love from Vienna, Sister Vassa