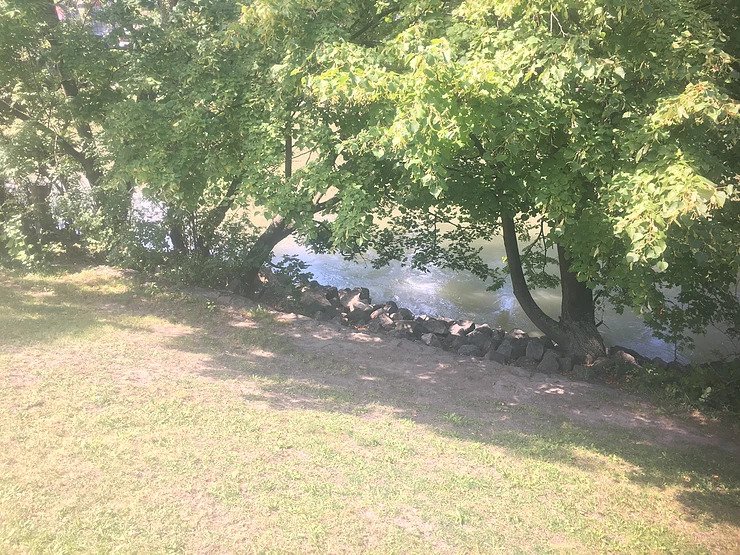 “And Jesus answered them, ‘The hour has come for the Son of man to be glorified. Truly, truly, I say to you, unless a grain of wheat falls into the earth and dies, it remains alone; but if it dies, it bears much fruit.’” (Jn 12: 23-24)

The whole mystery of physical resurrection, through which our Lord “restored” or “redeemed” our fallen humanity, was already revealed by our Creator in His creation, in the way He made plants grow from seeds, which need to “fall into the earth and die,” in order to come alive again to “bear much fruit.” We learn this in the first chapter of the Bible, when God says, “’Let the earth bring forth grass, the herb that yields seed, and the fruit tree that yields fruit according to its kind, whose seed is in itself, on the earth…’” (Gen 1: 11) God does this specifically on the “third day” of creation, so these are “the Scriptures” that speak of the mystery of Christ’s resurrection on the third day, “according to the Scriptures,” as we say in the Creed.

Does this mean that God “made” us “fall,” (like “seeds”), and to choose death, so that we might receive new life, in the death and resurrection of His Son? No. He created us free, like Him, in His image and likeness (Gen 1: 26). But it does mean that He, of course, “knew” that we would make a death-bringing choice, because God “is” outside of time, and “knows” all of our before and after, – even while He maintains our dignity of freedom. That revealed truth is difficult, nay, impossible, for us to fathom, because we can only think in terms of “time”; because we are not God, and cannot possibly imagine His divine Self-limitation, of “knowing” the consequences of the messes into which we get ourselves, and yet not butting in, so as to have Himself a “perfect” world, serving “at His pleasure.”

But here is what God “did” do: He revealed to us, from the beginning, the possibility of an “out” from our self-chosen rut (of death), – before we even chose it, or needed an “out” from it. He instilled in the plant-world the principle of a regenerative “death”; of a “death” (of a seed) that brings new life. Thank You, God, for showing me signs of Your grace, before I even realize I need them.