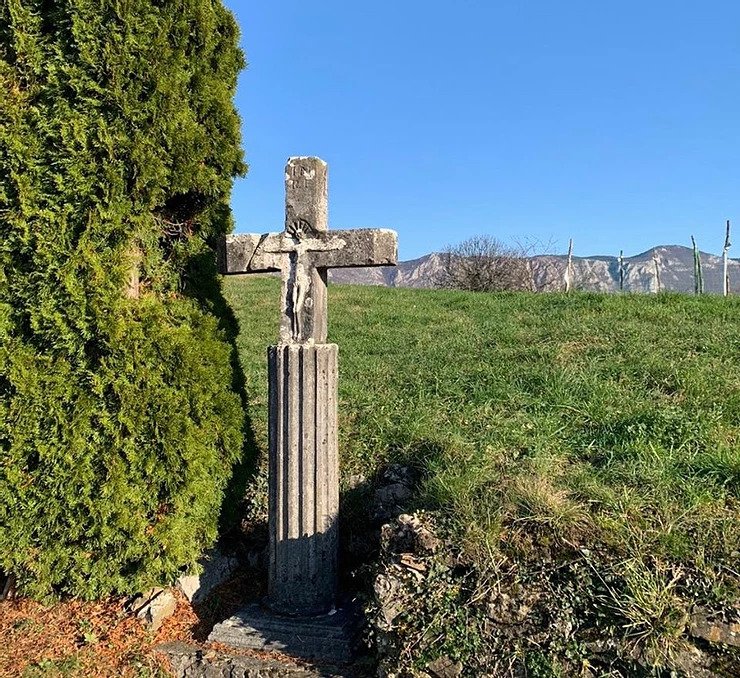 “For I would have you know, brethren, that the gospel which was preached by me is not man’s gospel. For I did not receive it from man, nor was I taught it, but it came through a revelation of Jesus Christ. For you have heard of my former life in Judaism, how I persecuted the church of God violently and tried to destroy it; and I advanced in Judaism beyond many of my own age among my people, so extremely zealous was I for the traditions of my fathers. But when he who had set me apart before I was born, and had called me through his grace, was pleased to reveal his Son to me, in order that I might preach him among the Gentiles, I did not confer with flesh and blood, nor did I go up to Jerusalem to those who were apostles before me, but I went away into Arabia…” (Gal 1: 11-17)

It’s always so surprising and touching to me, how the great Apostle Paul defends his orthodoxy or credibility, as a preacher of the gospel, to the Galatians. Because they “have heard” of his “former life,” and how he did all those things “against the church of God violently,” and even “tried to destroy it.” What’s so disarming and unexpected in his self-defense, I find, is how he appeals to his vocation, his calling from God, rather than to any human relations, associations, or even “traditions,” – even those of his “fathers.” He leaves himself wide open and vulnerable to contemporaneous, “traditional” cynicism and criticism, without the shield of human references or stamps of approval.

Is the experience of the great Apostle Paul a unique one, never again experienced in Salvation History? Of course not. And that’s why he shares it with us, and it’s handed down to us, for our edification and inspiration. St. Paul shows us how God’s call to us is sometimes not supported, nor backed up, by the bastions of family, society, or any other “flesh and blood.”

So as we transition into the New Year, let me resolve to listen to God’s voice a bit more, as to what I should think or do or say in my daily responsibilities, rather than engage in people-pleasing 24/7. I know, it’s “easier said than done,” – but so is everything. Let me re-connect with God, and listen to His voice today, in my God-given “con-science” (from “con” and “scire,” meaning “knowing with,” or being privy to, Another’s knowledge), that I may be liberated to follow my vocation, according to God’s will for me.