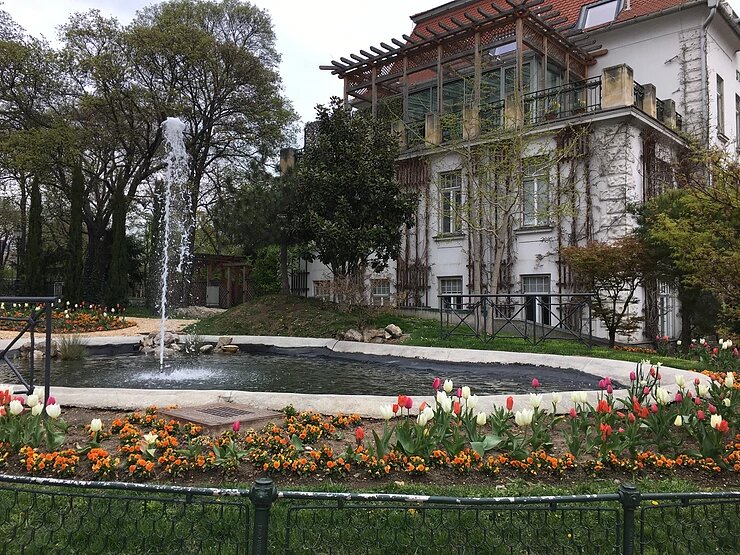 “Now a certain man was ill, Lazarus of Bethany, the village of Mary and her sister Martha… So the sisters (of Lazarus) sent to him, saying, ‘Lord, he whom you love is ill.’ But when Jesus heard it he said, ‘This illness is not unto death; it is for the glory of God, so that the Son of God may be glorified by means of it.’ Now Jesus loved Martha and her sister and Lazarus. So when he heard that he was ill, he stayed two days longer in the place where he was.” (Jn 11: 1, 3-5)

Jesus “loved” Lazarus and his two sisters, these simple people, not extolled for any special virtue in the Gospels. Just as He loves all of us, for whom He died on the Cross “while we were still sinners” (Rom 5:8). But when our Lord heard about Lazarus’s deadly illness, which was so dire that Martha and Mary sent Him word of it, He “stayed two days longer in the place” where He was, not rushing over to Bethany to heal His good friend. The Son of God knew that Lazarus would die from this illness, but that his illness would, nonetheless, not be “unto death.” Because death would not have “the final word” concerning Lazarus. The “final word” was that of the life-giving Word of God, Jesus Christ, Who was to raise His beloved friend from the dead several days later, saying, “Lazarus, come out!”

Nor does death have “the final word” concerning all of us, in the love of Christ. Because Christ has embraced us all, with His hands outstretched in His own “illness” on the Cross. But Christ’s suffering was “not unto death,” just as Lazarus’s wasn’t, even though both Christ and Lazarus truly died a physical death. And so are our illnesses and suffering “not unto death,” when we embrace His word, in love. Even “while we are still sinners,” in our imperfections.

So let me look death in the face today, and recognize that it no longer has “the final word” in my life. It has been vanquished by the love and friendship of my Lord Jesus Christ, Who grants me His life-giving word, making me capable of the Resurrection of Life. O Lord, may Your word be my “final word” today, that my “illness” not be unto death, even in my imperfections. Amen!