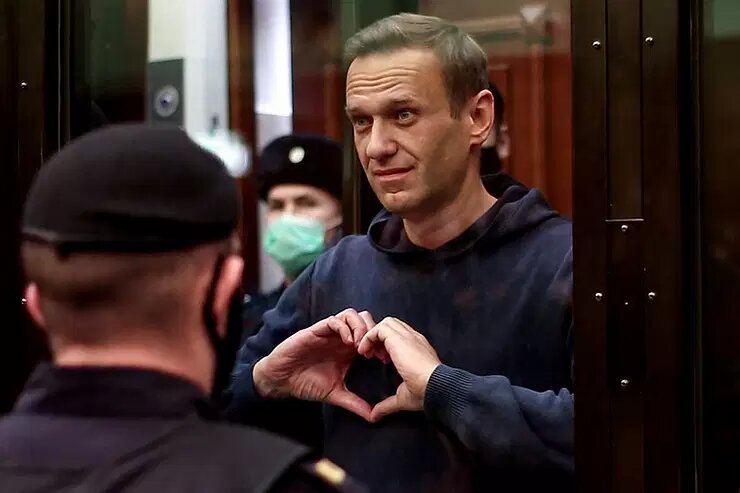 “There was a certain rich man who was clothed in purple and fine linen and fared sumptuously every day. But there was a certain beggar named Lazarus, full of sores, who was laid at his gate, desiring to be fed with the crumbs which fell from the rich man’s table. Moreover the dogs came and licked his sores. So it was that the beggar died, and was carried by the angels to Abraham’s bosom. The rich man also died and was buried…” (Lk 16: 19-22)

In this parable, thematized in our Lenten Triodion this week, our Lord is hinting at the religious establishment of His time; the priests who were “clothed in purple and fine linen,“ who did not “see“ Him for Who He was, nor did they notice other people lying as beggars at their gate. They wouldn’t believe in Him, “even if one rose from the dead“ (as Abraham says to the rich man further in this parable, Lk 16: 31), as did another Lazarus, the one from Bethany. The religious authorities were so “rich,“ so full of themselves, that they could not see Another. They had more important matters to attend to, namely, the “fullness“ of their comfortable status quo, and protecting all that.

Today, when my dear friend Alexey Navalny lies dying at our “gate,“ we as a Church, the Russian Orthodox Church, are so full of ourselves, that we are silent, because we seem to think that protecting our status quo is more important than the life of this Lazarus, who does not belong to our elite society that possesses “the fullness of the faith,“ as Orthodox Christians today like to put it. But let’s make no mistake, and remember that the status quo will shift, when we all stand before God at His final judgement, and the Lazaruses and Alexeys are resting on Abraham’s bosom. Let’s support him now, as Christ urges us to do, regardless of how this support may seem unbeneficial to our “faring sumptuously“ today. “Heaven and earth will pass away, but My words will never pass away.“ (Mt 24:35)