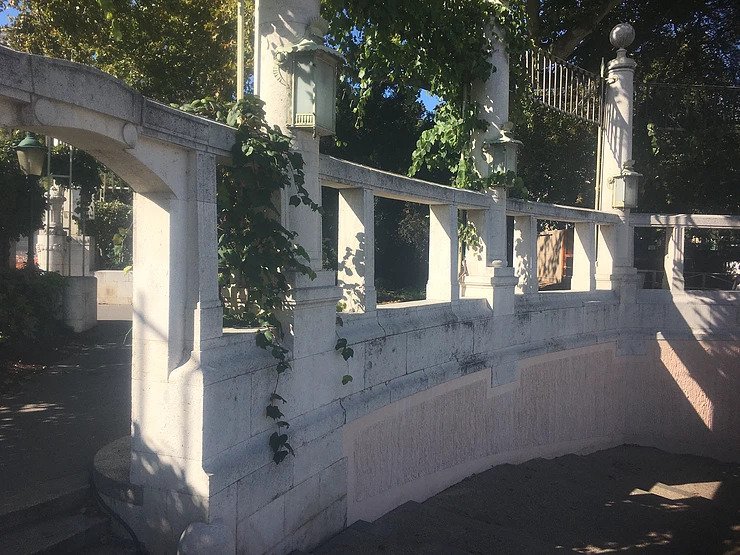 “Slaves, be obedient to those who are your masters according to the flesh, with fear and trembling, in sincerity of heart, as to Christ; not as eye-service (κατ᾽ὀφθαλμοδουλίαν, service just for show), as people-pleasers, but as slaves of Christ, doing the will of God from the heart, with goodwill doing service, as to the Lord, and not to men, knowing that whatever good anyone does, he will receive the same from the Lord, whether he is a slave or free. And you, masters, do the same things to them, giving up threatening, knowing that your own Master also is in heaven, and there is no partiality with Him.” (Eph 6: 5-8)

Instead of calling for the abolition of slavery, St. Paul accepts it as a given, within the social and economic structure of his time. But he does undermine it, by pointing out Who the One, true “Master is in heaven,” both of the slaves and of the “masters according to the flesh” here on earth.

Most of us do not experience the horrible reality of slavery, of the kind with which St. Paul’s flock dealt on a daily basis. But most of us do have various “masters according to the flesh,” simply because “you gotta serve somebody,” as Bob Dylan says. When our children our small, for example, and demanding our attention 24/7, we find ourselves quite “bound” by their needs and demands. In our professional lives we might have a demanding boss, or demanding peers, and we might constantly be struggling to keep up with the demands and expectations of “the market.” Our other responsibilities also compel us to do certain things we may not want to do, like pay certain taxes and for certain kinds of health insurance. Inevitably, really, we are never quite free “according to the flesh.”

But St. Paul invites me willfully to accept my responsibilities “according to the flesh,” and to fulfill them “as to the Lord.” Today I accept the things I cannot change, in God’s wisdom and in His peace, so that my primary authority and focus, even when I’m subjected to certain “masters of the flesh,” is God. “For Thine is the kingdom,” I say to Him today, “and the power, and the glory,” and nobody else’s. Amen!