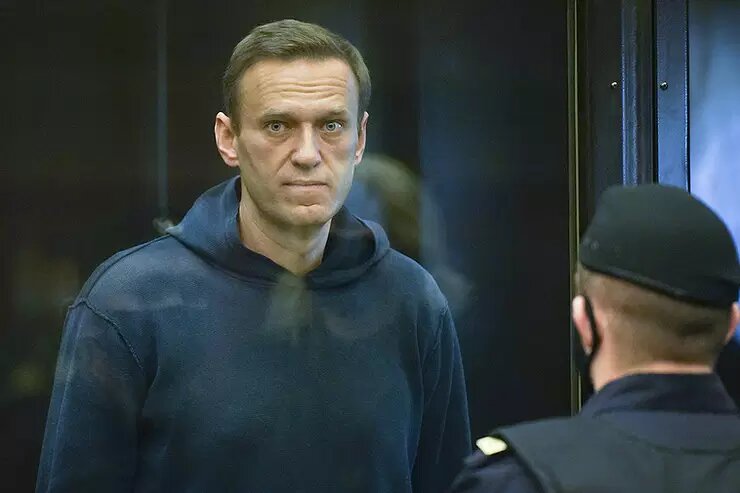 “Then after this He said to the disciples, ‘Let us go to Judea again.’ The disciples said to Him, ‘Rabbi, lately the Jews sought to stone You, and are You going there again?’ Jesus answered, ‘Are there not twelve hours in the day? If anyone walks in the day, he does not stumble, because he sees the light of this world. But if one walks in the night, he stumbles, because the light is not in him.’ These things He said, and after that He said to them, ‘Our friend Lazarus sleeps, but I go that I may wake him up.’” (Jn 11: 7-11)

Many people are asking, Why did Navalny return, when he knew it was dangerous? Because death is not the worst thing that can happen to one who actually follows his/her vocation, choosing to walk in its light, or “in the day,” rather than “in the night” of merely-human fear. Thus Socrates refused to flee Athens, to escape his death sentence, although his followers encouraged him to do so. Thus the last Tsar remained in Russia with his family, although he could have left, when their lives were clearly in danger, because he felt his God-given place was with his people. And thus Alexey, an Orthodox Christian of strong faith, understands his vocation, to live each minute of the “twelve hours in the day” of his life not in merely-human fear, but in the place and in the way God has called him to. Of course Alexey’s sacrifice might seem to some a “provocation” or stumbling-block, and to others – foolishness or madness, while it rather strikes me as “the power of God and the wisdom of God.” (1 Cor 1:23-24) May He “wake me up” from my sleep, and inspire me to “walk in the day” of our Lord Jesus Christ, the light of our world.