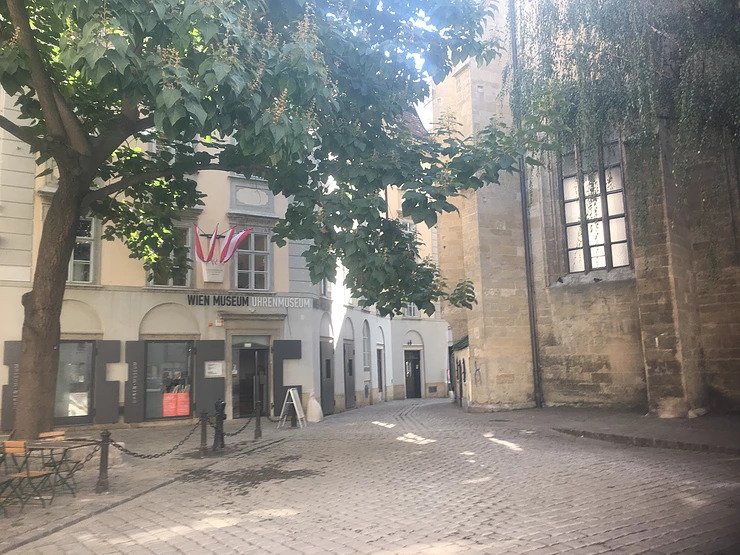 “…And Zechariah (the father of John the Baptist) said to the angel, ‘How shall I know this? For I am an old man, and my wife is advanced in years.’ And the angel answered him, ‘I am Gabriel, who stand in the presence of God; and I was sent to speak to you, and to bring you this good news. And behold, you will be silent and unable to speak until the day that these things come to pass, because you did not believe my words, which will be fulfilled in their time.’ And the people were waiting for Zechariah, and they wondered at his delay in the temple. And when he came out, he could not speak to them, and they perceived that he had seen a vision in the temple; and he made signs to them and remained dumb. And when his time of service was ended, he went to his home. After these days his wife Elizabeth conceived…” (Lk 1: 18-24)

Many things need to be said about the events surrounding the Conception of St. John the Baptist, celebrated today (NC). But I will focus on just one moment in this rather-long narrative, handed down to us as the very first “story” in the Gospel according to Luke. And that is, the reaction of “the people,” – who had waited for the priest Zechariah outside “the temple of the Lord,” while he was inside to burn incense, – to his inability to speak, when he came out. They immediately “perceived that he had seen a vision in the temple.” They immediately presumed a transcendental encounter, “a vision,” because the transcendental and invisible was very much part of their world. For them, the “invisible” world accounted for phenomena that had no “visible” explanation, in the “visible” world.

But in our largely-secularized world, which strictly separates the “religious” from the “political,” the “spiritual” from the “material,” and often, ultimately, dismisses the role of the “invisible” amidst the “visible,” we probably wouldn’t jump to explain the strange “dumbness” of Zechariah, were he one of our priests, by assuming some transcendental reason, like “a vision.” Nonetheless, today I am reminded by Scripture, in which, not infrequently, angels speak to people, and demons cry out to Jesus, that I do inhabit a world of One God, the Father Almighty, Creator of heaven and earth, of all things visible “and invisible.” Today let my heart be open to the countless, invisible angels in my midst, bearing the “good news” of God’s presence in my life.