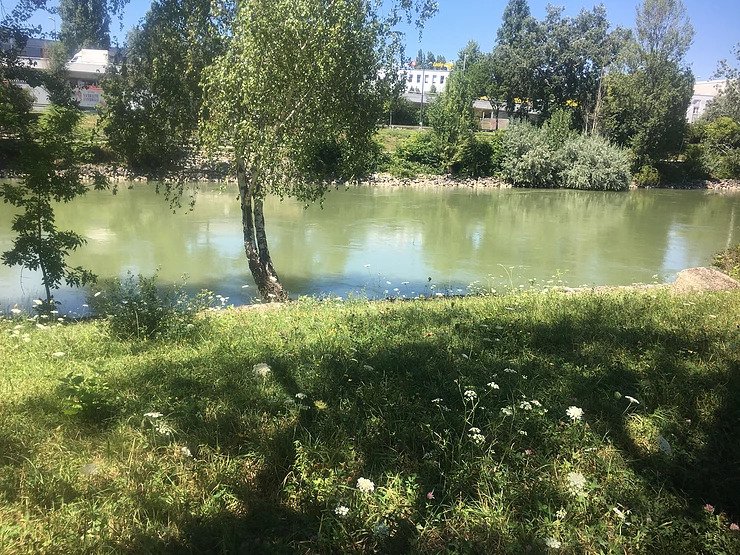 “What do you think? A man had two sons; and he went to the first and said, ‘Son, go and work in the vineyard today.’ And he answered, ‘I will not’; but afterward he repented and went. And he went to the second and said the same; and he answered, ‘I go, sir,’ but did not go. Which of the two did the will of his father?” They said, ‘The first.’ Jesus said to them, ‘Truly, I say to you, the tax collectors and the harlots go into the kingdom of God before you. For John came to you in the way of righteousness, and you did not believe him, but the tax collectors and the harlots believed him; and even when you saw it, you did not afterward repent and believe him.’” (Mt 21: 28-32)

How is it that the tax collectors and harlots “went to work” in the Lord’s “vineyard,” after believing John the Baptist? It wasn’t by talking about it, or preaching, as far as we know. It was by “repenting” or “changing” the focus of their minds and hearts, which were the Lord’s “vineyard.” Meanwhile, the “talkers” and preachers of the people, the chief priests and elders, to whom Christ is speaking here (cf. Mt 21: 23), kept talking as they did, and preaching their own way, deaf to God’s voice in their midst.

Let me be less concerned about “talking the talk” today, and more concerned about “walking the walk,” by re-focusing, first, on God’s voice in my heart. Let me gratefully accept my place, amidst those of us who are the tax collectors and harlots, who “go into the kingdom of God before” those of us who just sound or look like we’re going there. “Remember me, Lord,” I pray quietly in my heart today, “when You come into Your kingdom.”