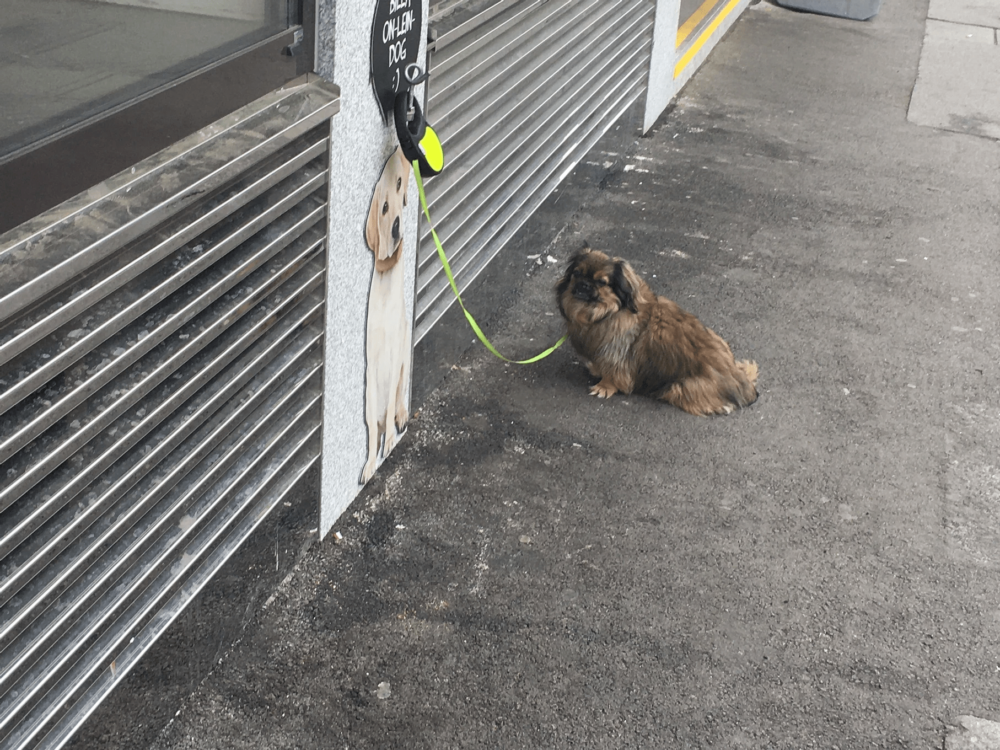 “‘He who eats my flesh and drinks my blood abides in me, and I in him…’ Many of his disciples, when they heard it, said, ‘This is a hard saying; who can listen to it?’ But Jesus, knowing in himself that his disciples murmured at it, said to them, ‘Do you take offense at this? Then what if you were to see the Son of man ascending where he was before? It is the spirit that gives life, the flesh is of no avail; the words that I have spoken to you are spirit and life. But there are some of you that do not believe.’ For Jesus knew from the first who those were that did not believe, and who it was that would betray him. And he said, ‘This is why I told you that no one can come to me unless it is granted him by the Father.’ After this many of his disciples drew back and no longer went about with him. Jesus said to the twelve, ‘Do you also wish to go away?’ Simon Peter answered him, ‘Lord, to whom shall we go? You have the words of eternal life; and we have believed, and have come to know, that you are the Holy One of God.’” (Jn 6: 56-69)

The words of the Lord about eating His flesh and drinking His blood were such “a hard saying” for many of His disciples that they “drew back and no longer went about with him.” It’s not surprising, because at this point, well before the Lord’s Supper, none of the disciples understood what He was talking about.

But “the twelve” stayed, even though they did not understand. They “believed,” and had “come to know” that He was The One, the “Holy One of God,” – like no other. And here, when their faith in Christ is confronted with one of the many things they did not understand about Him, they demonstrate three virtues so vital not only to maintaining faith in Christ, but to maintaining any personal relationship: trust, love, and patience. They trust, first of all, that what He is saying, however incomprehensible, is worth giving the benefit of the doubt, because The One they love is saying it. And they have the patience (“hypo-mone” in Greek, meaning literally “a remaining behind,” or sitting back and awaiting what God does next) to stick around for a clarification of what they don’t understand right now. After all, there was nobody else like Him, so as Peter says, “to whom” else would they go?

Today let me have trust, love, and patience in my relationships with others, amidst and despite the parts that I may not understand. Let me not rush to “draw back” my love, either for God or other people, the minute I am confronted with the incomprehensible or even preposterous, in them. Lord, help us stick by You, and through You by one another, by the trust, love, and patience of Your Holy Spirit.