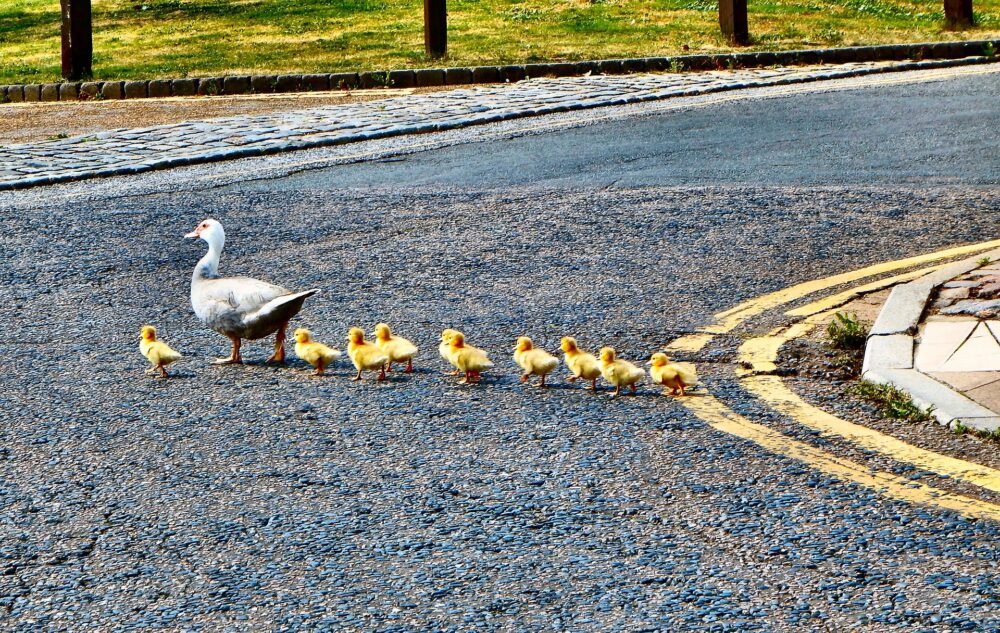 “The Jews did not believe that he had been blind and had received his sight, until they called the parents of the man who had received his sight, and asked them, ’Is this your son, who you say was born blind? How then does he now see?’ His parents answered, ‘We know that this is our son, and that he was born blind; but how he now sees we do not know, nor do we know who opened his eyes. Ask him; he is of age, he will speak for himself.’ His parents said this because they feared the Jews, for the Jews had already agreed that if any one should confess him to be Christ, he was to be put out of the synagogue.” (Jn 9: 18-22)

Do the parents of the blind man healed by Jesus throw their son under the bus, by saying, “Ask him; he is of age…”? Perhaps, but is that a bad thing?

In our day, parents are often burdened with over-parenting, and still assuming responsibility for the lives of their 20+ and 30+ “children.” Partly because of the popularization of Freudian psychology, we tend to assume that all our “issues,” also in our adult-lives, stem from our childhood, i.e., from our parents and their parenting. This view not only places an unbearable weight on parents and their “parenting” success or failure, as if anything their offspring will ever do is their responsibility; it also deflates any of our expectations of ourselves as adults, in our capacities for growth or change, as adults. But, as Carl Jung noted, – when he bemoaned “the age of the child” in which we live, and in his important revisions of Freud’s work, – while we certainly have “issues” that stem from our parents, – we can and do change, and grow, and experience formative influences, also in our adult-years.

So let me let myself and others grow, and change, also in our adulthood, however and whatever our parents are or were. Lord, grant me the grace to accept the things I cannot change, from both my past and present; the courage to change the things I can, today; and the wisdom to know the difference.