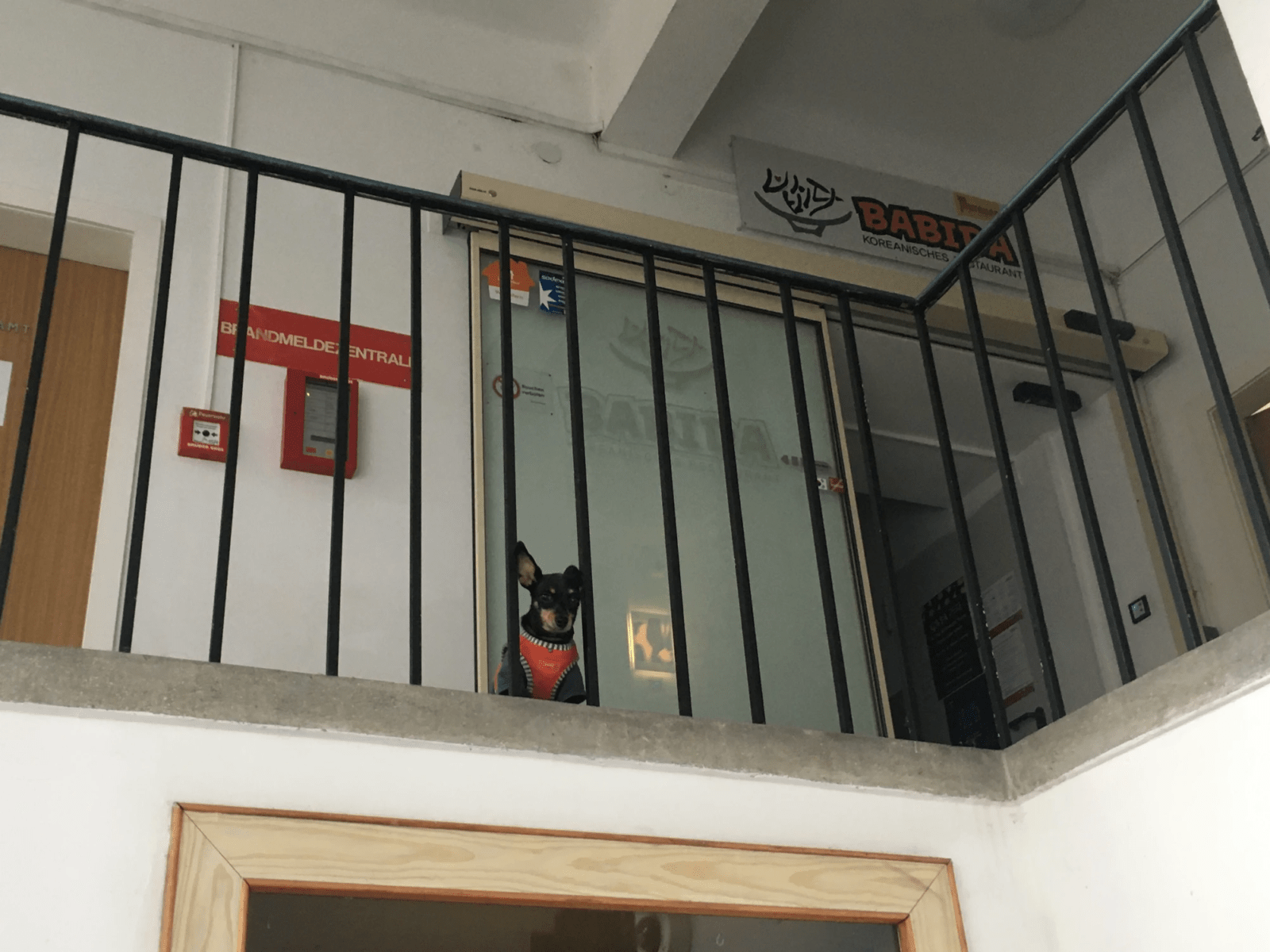 “There was a rich man who was dressed in purple and fine linen and who feasted sumptuously every day. And at his gate lay a poor man named Lazarus, covered with sores, who longed to satisfy his hunger with what fell from the rich man’s table; even the dogs would come and lick his sores. The poor man died and was carried away by the angels to be with Abraham. The rich man also died and was buried. In Hades, where he was being tormented, he looked up and saw Abraham far away with Lazarus by his side…” (Lk 16: 19-23)

The “rich man” in this parable has no name, while the “poor man” is dignified with a name, Lazarus. Why? Because Lazarus has an identity, having become himself, and self-aware, through his “hunger” that he “longed to satisfy,” but couldn’t, as he lacked the friends and resources to do so; that is to say, through recognizing his human powerlessness. Lazarus has become himself, the “somebody” alive to God that he was meant to be, by slowly dying to the things and people that he longed for in this life. Conversely, the “rich man,” who never “longed” or wanted for anything, because he “feasted sumptuously every day” of his life, never got to know himself, or to become himself, through any painful recognition of what he lacked, because he never lacked anything and just took it all for granted. That’s why he is nameless in this parable.

Let me take pause today and be grateful for the things I have longed for, but was not given, because the “not” getting what I wanted has helped me understand where I’m meant to be, and who I am, in God’s eyes. I have been denied certain things and certain people that did not “fit” with me, even if I wanted them or their friendship, and this has, at times, been painful. But through it all, I am guided to become who I am, in God’s loving vision and purpose for me. O Lord, “lead us not into temptation,” amidst any of our wants and longings, “but deliver us” to be with You, where we are meant to be, according to Your vision and purpose.