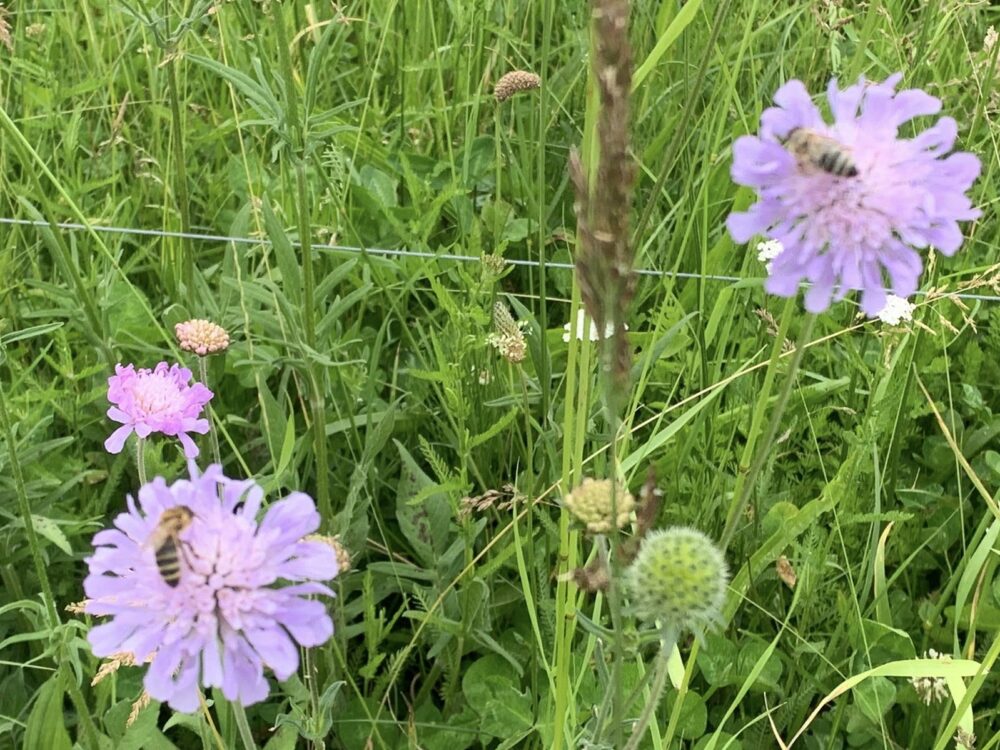 “Lifting up his eyes, then, and seeing that a multitude was coming to him, Jesus said to Philip, ‘How are we to buy bread, so that these people may eat?’ This he said to test/prove/tempt him (πειράζων αὐτόν), for he himself knew what he would do. Philip answered him, ‘Two hundred denarii would not buy enough bread for each of them to get a little…” (Jn 6: 5-7)

What does it mean, that Jesus said this to Philip to “test” him? At the risk of sounding irreverent, I’d say that, when Philip was asked this rather-impossible question to “test” (or “prove” or even “tempt,” as the Greek verb here can be translated) him, I think that what the Evangelist John is telling us is that our one-and-only Lord of Surprises was simply teasing him. I mean, I think Jesus made a joke, because He had a sense of humor. But a lot of the first-century humor in the Gospels is understandably “lost in translation,” and lost on us, across the centuries.

I am sure that our Lord had a sense of humor, – that God-given gift to human nature that makes so much in our lives simpler. In any event, I cannot imagine a perfect human being, nor a perfect God, – and Jesus Christ was both, – I could not imagine a perfect (or even just likable) person without a sense of humor. Nor would I want to spend more than a half-hour or so in the presence of any such person, devoid of a sense of humor. Even in the Old Testament, God demonstrates a sense of humor, for example, when He says about Adam and Eve, after He finds them hiding behind the trees and makes clothes for them, after The Fall: “Look, the man has become like one of us, knowing good and evil…” (Gen 3: 22). Lord, thank You for having a sense of humor with us, even as You “know” what You are doing with us, as You clothe and feed us, throughout the ages. And thank You for passing that sense of humor on to us, that our lives and our “issues” may be easier, with ourselves and others, and that we may learn Your way of being, which is light and lightness.