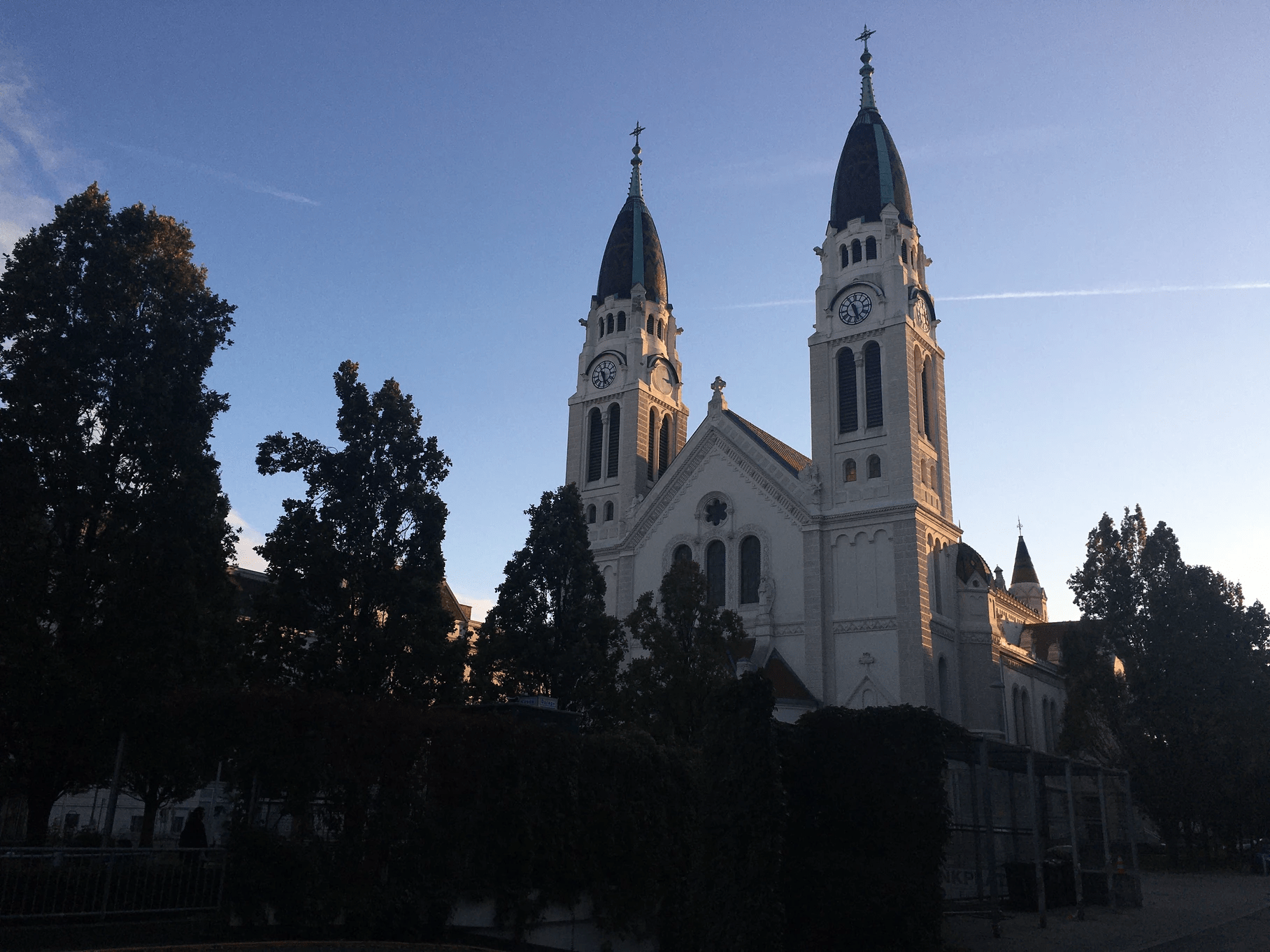 “Now on the first day of the week, very early in the morning, they, and certain other women with them, came to the tomb bringing the spices which they had prepared. But they found the stone rolled away from the tomb. Then they went in and did not find the body of the Lord Jesus. And it happened, as they were greatly perplexed about this, that behold, two men stood by them in shining garments. Then, as they were afraid and bowed their faces to the earth, they said to them, ‘Why do you seek the living among the dead? He is not here, but is risen!…’” (Lk 24: 1-6)

When Nietzsche intuited that “God is dead” in our modern-day culture, he meant it figuratively, in the sense that the Enlightenment had “killed” faith in God, within our way of thinking about, and perceiving, the world. Others have taken Nietzsche’s intuition further, to say that God is “dead” in the sense that He does not, or never did, exist at all.

But as one of the angels “in shining garments” told the women on that Sunday morning two millennia ago, and continues to tell us throughout all the generations since then, – God is not dead. But He is “not here,” where many of us are mistakenly looking for Him, “among the dead.” And that’s what we are doing, when we go about our “religious” culture and duties, while neglecting “the living” and breathing people around us, whether at church or at home or elsewhere. In that case, even our “religious” life (i.e., our church-going and church-work, or fasting or singing or fund-raising, or whatever) resembles a sad exercise in (re)-anointing a corpse “among the dead.”

But the angel tells us to lift up our eyes and encounter the living Lord among us, “the living,” in Him. Because Christ is risen, and indeed lives, in our midst, enabling us to have “life abundantly” in Him (Jn 10: 10), as we go about our “religious” or other work. “Let us love one another, that we may with one mind confess: Father, Son, and Holy Spirit, Trinity consubstantial and undivided.”