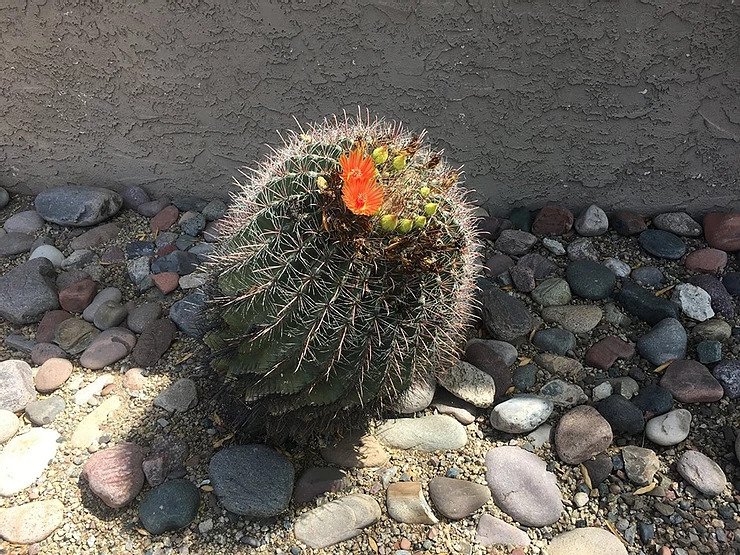 “He went away from there and came to his own country; and his disciples followed him. And on the sabbath he began to teach in the synagogue; and many who heard him were astonished, saying, ‘Where did this man get all this? What is the wisdom given to him? What mighty works (δυνάμεις τοιαῦται) are done by his hands! Is not this the carpenter, the son of Mary and brother of James and Joses and Judas and Simon, and are not his sisters here with us?’ And they took offense at him. And Jesus said to them, ‘A prophet is not without honor, except in his own country, and among his own kin, and in his own house.’ And he could do no mighty work (οὐδεμίαν δύναμιν) there, except that he laid his hands upon a few sick people and healed them.” (Mk 6: 1-5)

Is the Evangelist, St. Mark, being sarcastic here, when he says that Jesus could do “no mighty work” in His own country, “except” that He healed “a few sick people”? Like, that’s no big deal? Just a few sick people, totally healed… No biggie?! Yes, I think the Evangelist is being sarcastic, regarding the dismissive attitude of Christ’s own people toward His “mighty works.” They do, initially, acknowledge His miracles, saying, “What mighty works are done by his hands!” But then they rationalize, “Is not this the carpenter…?” Isn’t He just one of us? And finally, on that basis, they “took offence” (ἐσκανδαλίζοντο) at Him, which basically means, they shook their heads and said, “Naaah.” These works mean nothing to “us,” because they are done by one of “us.”

It is somehow hard for “us” to see “one of us” rise up and be better/mightier than the rest of us, because it raises the question of why the rest of us haven’t risen up and become better/mightier, having come from the same circumstances. Of course, it is the power of God that places any one of us in a “better” or “mightier” position, from which others can be helped or benefited. But these people limited themselves to a merely-human vision, without gratitude to God for His gifts in their midst. By dismissing God’s power from their vision, they ended up projecting also onto His Son their human self-loathing, for themselves and one another.

Today let me not project onto God, or onto any of His sons or daughters, my human self-loathing, as these people did. God’s Son did, indeed, become “One of us,” but He is, indeed, “better” than us, in His divinity. And “we” can be, and are, “better” than ourselves, in Him. So let me accept His help and healing, which neither threatens me, nor demeans me, also when it comes through His servants in my midst. Thank You, God, for Your “mighty works” and “workers” in my own country, in my own kin, and in my own house. Let me welcome You today, when You come to me through others. Amen!