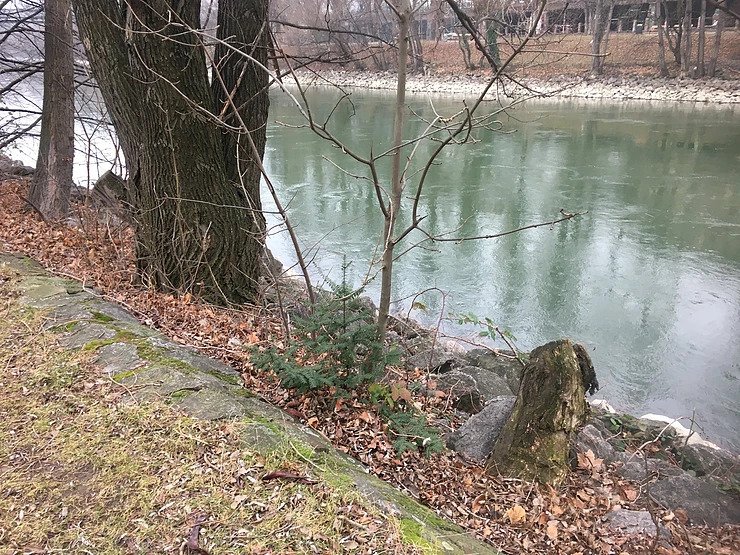 “For to this you have been called, because Christ also suffered for you, leaving you an example, that you should follow in his steps. He committed no sin; no guile was found on his lips. When he was reviled, he did not revile in return; when he suffered, he did not threaten; but he trusted to him who judges justly. He himself bore our sins in his body on the tree, that we might die to sin and live to righteousness. By his wounds you have been healed. For you were straying like sheep, but have now returned to the Shepherd and Guardian of your souls.” (1 Pet 2: 21-25)

St. Peter reminds me that I have a choice this morning, between “straying like (a) sheep,” or “following in His steps.” The latter option is simpler, really, even if it isn’t always easier. It means not fighting pointless battles with everyone and everything that goes against “my” way; not “reviling in return” when reviled, nor “threatening” with any revenge I might concoct, when I am caused any suffering or injustice. It means, rather, surrendering “to Him Who judges justly,” handing over to God’s mercy any “debts,” – both my own debts and those of my debtors.

So let me not “stray” to and fro today, in self-reliance, as if I had no Shepherd or Guardian of my soul. I re-connect with God in a bit of heartfelt prayer this morning, and re-focus on His presence in my life, which liberates me from the burdens of carrying the world on my own shoulders. “Thy kingdom come,” and “Thy will be done” with me today, Lord, throughout my ups and downs today.