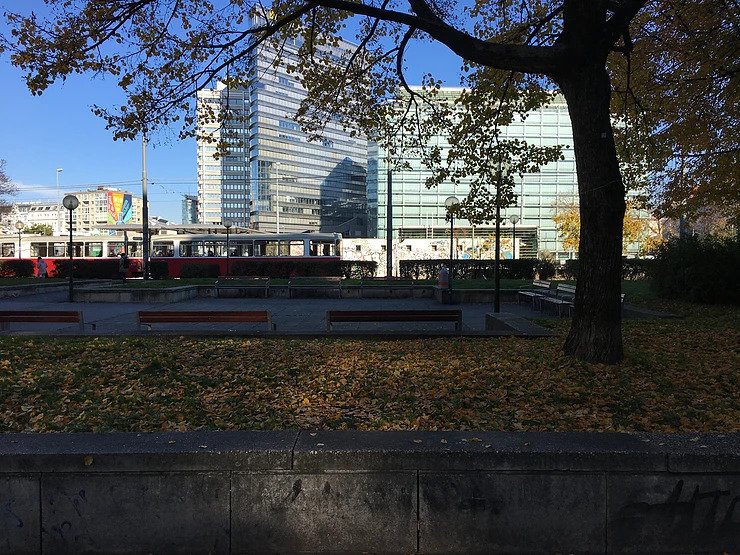 “Now the tax collectors and sinners were all drawing near to hear him. And the Pharisees and the scribes murmured, saying, ‘This man receives sinners and eats with them.’ So he told them this parable: ‘What man of you, having a hundred sheep, if he has lost one of them, does not leave the ninety-nine in the wilderness, and go after the one which is lost, until he finds it? And when he has found it, he lays it on his shoulders, rejoicing… Or what woman, having ten silver coins, if she loses one coin, does not light a lamp and sweep the house and seek diligently until she finds it? And when she has found it, she calls together her friends and neighbors, saying, ‘Rejoice with me, for I have found the coin which I had lost.’ Just so, I tell you, there is joy before the angels of God over one sinner who repents.’” (Lk 15: 1-5, 8-10)

With these two parables our Lord addresses the “murmuring” of the Pharisees and scribes against His receiving sinners and eating with them. Both parables illustrate the Good Shepherd’s “pastoral” approach, of going out of His way to find the lost. As a woman, I find it particularly moving that in this context the Lord offers us not only one picture, from the life of a man (in the first parable), but also another – from the life of a woman (in the second one). So both the men and the women in the crowd listening to the Lord’s teaching could more easily relate to the divine “joy” of His pastoral, salvific work.

Is He calling all of us, both men and women, to participate in His joy, as well as His work? Of course. Because everyone in the Church or “ekklesia” (from the Greek verb “ekkaleo,” to call out or call forth) is called to participate in the life (and death) of the Good Shepherd, and in His salvific work. We do this in different ways, on the cross-carrying journey, but nobody is dismissed from the “search-party” for the “lost” in our midst. So let me join that “party” today, in any way I may be called to do, just as the “party” comes out to find me, whenever I am the one who is “lost.”