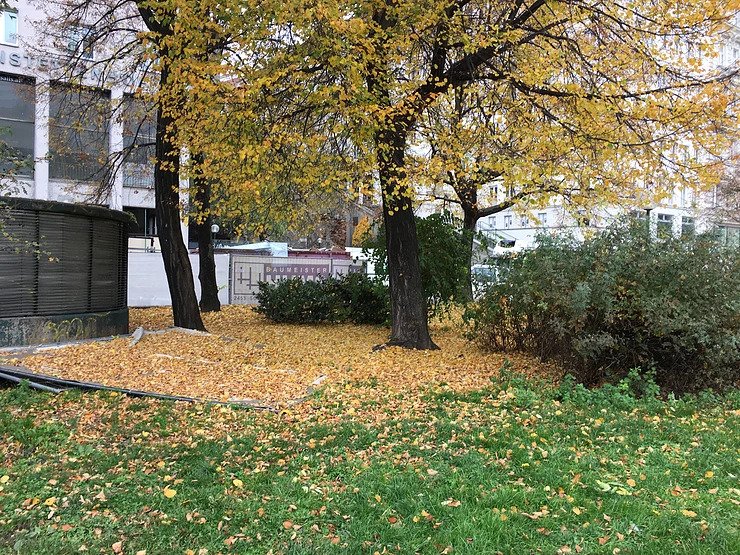 “I came to cast fire upon the earth; and would that it were already kindled! I have a baptism to be baptized with; and how I am constrained until it is accomplished! Do you think that I have come to give peace on earth? No, I tell you, but rather division; for henceforth in one house there will be five divided, three against two and two against three; they will be divided, father against son and son against father, mother against daughter and daughter against her mother, mother-in-law against her daughter-in-law and daughter-in-law against her mother-in-law.” (Lk 12: 49-53)

Our Lord knew that His light, His “fire,” would stir up the forces of darkness in new ways, not only or even primarily outside our “house,” but within it. Because His “fire,” when we open up to it, begins to expose our previously-held idolatries, codependencies, and other obsessions, which usually don’t go without putting up a fight. Hence the “divisiveness” of our Lord’s light-bringing, fire-starting cross, when I take it up.

Lord, give me discernment and patience on the cross-carrying journey today, that I may walk through any necessary, healthy “divisions” in Your light and lightness, – even those most painful ones, which happen in my own “house.” May I be separated from that which You do not will for me, and united with that which You do envision for me, according to my vocation. Amen!