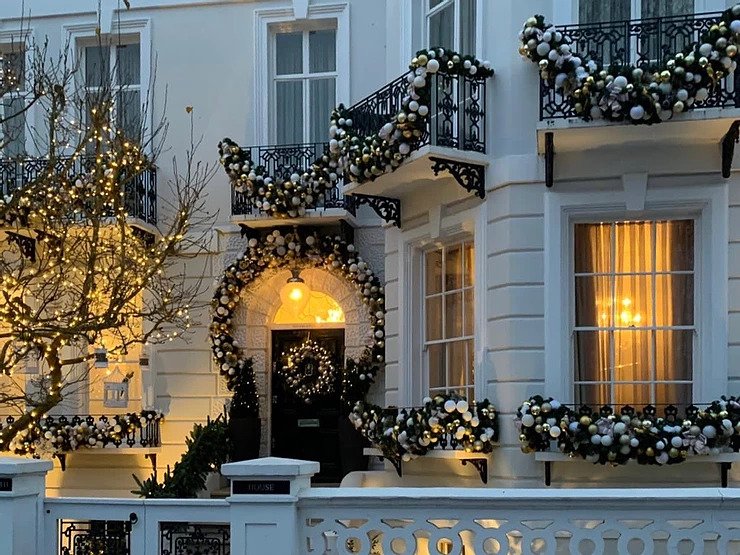 “The next day again John was standing with two of his disciples; and he looked at Jesus as he walked, and said, ‘Behold, the Lamb of God!’ The two disciples heard him say this, and they followed Jesus. Jesus turned, and saw them following, and said to them, ‘What do you seek?’ And they said to him, ‘Rabbi’ (which means Teacher), ‘where are you staying?’ He said to them, ‘Come and see.’ They came and saw where he was staying; and they stayed with him that day, for it was about the tenth hour. One of the two who heard John speak, and followed him, was Andrew, Simon Peter’s brother. He first found his brother Simon, and said to him, ‘We have found the Messiah’ (which means Christ). He brought him to Jesus. Jesus looked at him, and said, ‘So you are Simon the son of Jona? You shall be called Cephas” (which means Rock).” (Jn 1: 35-42)

On the previous day, John the Baptist had already referred to Christ as “the Lamb of God,” and also “the Son of God” (Jn 1: 29, 34). But it’s on the next day, when John again calls Christ “the Lamb of God,” that two of his disciples, one of whom is St. Andrew, celebrated today (NC), decide to follow Christ. I do not know why they didn’t follow Him on the previous day; perhaps they needed more convincing. But even after following Jesus, they continue to seek more information about Him, specifically, “where He was staying.” And after they “come and see” the Lord’s “place,” they themselves become witnesses to His messiahship.

Thus I am called, again and again, to encounter Christ, the incarnate Son of God and the One sent, as Lamb of God, “to take away” my “sin” (my “amartia” in Greek, which means my “missing the mark”). And now, through the journey of the Nativity Fast, I am being prepared, once again, for a special encounter with Him, to “come and see” one of His dwelling-places, in a manger in Bethlehem. First, I hear the witness of others, like John, in the Scripture-readings offered to us throughout this season in the Church Calendar. And I am gradually slowed down from my usual ambitions and distractions, in which I tend to lose my God-focus and “miss the mark,” when I allow myself to be led, like a lamb of the Lamb, to “come and see” Him born in a manger. So let me let myself be led today, to the vision and encounter opening up for me in the upcoming feast of Christ’s Nativity. “Behold,” I am told today, “the Lamb of God!”