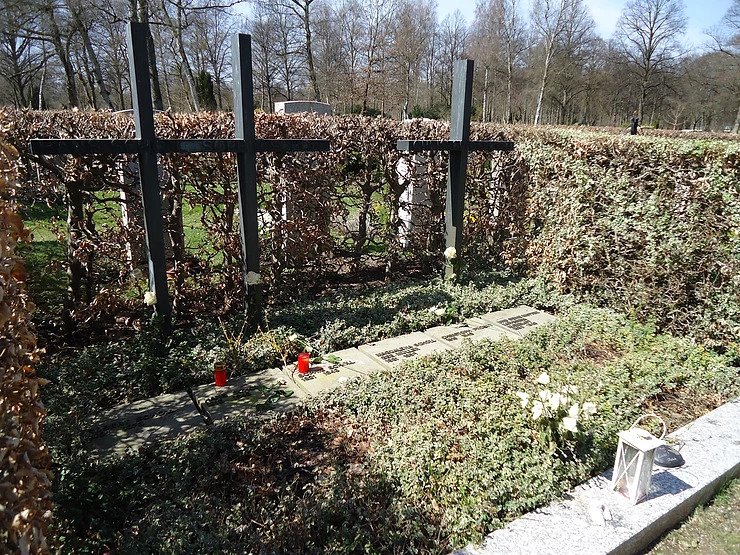 ”Now at the feast he used to release for them one prisoner for whom they asked. And among the rebels in prison, who had committed murder in the insurrection, there was a man called Barabbas. And the crowd came up and began to ask Pilate to do as he was wont to do for them. And he answered them, ‘Do you want me to release for you the King of the Jews?’ For he perceived that it was out of envy that the chief priests had delivered him up. But the chief priests stirred up the crowd to have him release for them Barabbas instead. And Pilate again said to them, ‘Then what shall I do with the man whom you call the King of the Jews?’ And they cried out again, ‘Crucify him.’ And Pilate said to them, ‘Why, what evil has he done?’ But they shouted all the more, ‘Crucify him.’ So Pilate, wishing to satisfy the crowd, released for them Barabbas; and having scourged Jesus, he delivered him to be crucified.” (Mk 15: 6-15)

So the crowd chooses Barabbas, a known murderer, over Jesus, known recently to have raised one Lazarus from the dead. Our Lord was also known as a healer, and as a preacher of repentance, forgiveness, true love, life, and freedom in the Spirit. But as such, He has become unbearable for the people He loves. They prefer to have a murderer, Barabbas, released into their midst, rather than continue to be challenged by divine love.

God’s true love is hard to endure, when my heart is tied up by other, self-centered “loves” and their resulting fears. They delude me into cherishing going around in their circles, which seem to “protect” me from the painstaking process of true growth in God. But Christ calls me daily to a new freedom in Him, guiding me, when I am willing to listen, through the process of salvation from this “bondage of self.” This process takes some work, like a bit of prayer and self-examination on a daily basis. But it’s not burdensome or dark, – not like having a Barabbas roaming free in my neighborhood. Today let me allow Christ into my “neighborhood,” and re-connect with Him in some heartfelt prayer. “For my yoke is easy,” He reassures me this morning, “and my burden is light.” (Mt 11: 30)