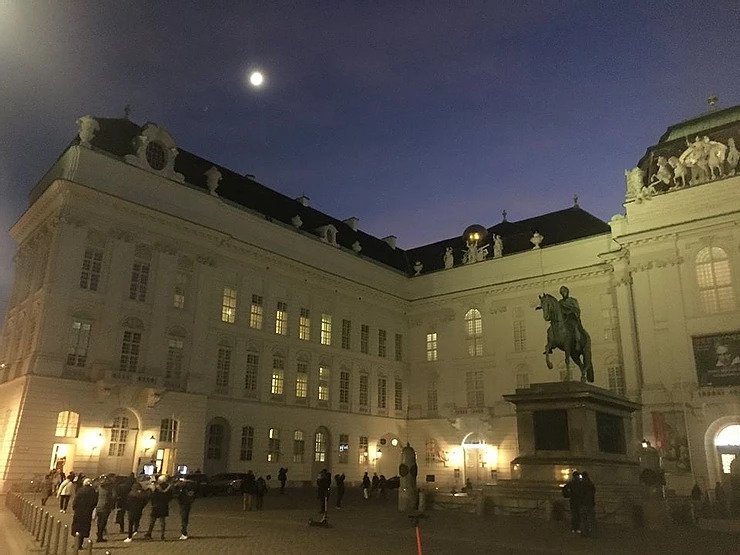 “Then he began to teach them that the Son of Man must undergo great suffering, and be rejected by the elders, the chief priests, and the scribes, and be killed, and after three days rise again. He said all this quite openly. And Peter took him aside and began to rebuke (ἐπιτιμᾶν, criticize) him. But turning and looking at his disciples, he rebuked Peter and said, ‘Get behind me, Satan! For you are setting your mind (φρονεῖς) not on divine things (τὰ τοῦ θεοῦ) but on human things (τὰ τῶν ἀνθρώπων).’ He called the crowd with his disciples, and said to them, ‘If any want to become my followers, let them deny themselves and take up their cross and follow me.’” (Mk 8: 31-34)

Naturally, Peter did not want to see his beloved Teacher “undergo great suffering,” and “be killed.” He probably didn’t even hear the part about rising again “after three days,” horrified as he was with the rest of the plan. So he takes the Lord aside and criticizes this whole business of suffering and dying, as a bad idea. And indeed, according to a merely-human vision of things, the Cross looks like a bad idea. But in Christ, Who overcomes, in His life-creating Self, the darkness of human suffering and death, the Way of walking through the darkness, the Way of the Cross, becomes the one Way of light and life.

Today let me not listen to any voice(s) that oppose (as does “Satan,” which means “adversary/one who opposes,”) the Way of self-offering love, humility, compassion, and forgiveness in my life. These voices sometimes mean well, for example, when they come from good friends, who may be focusing on “human things” rather than “divine things,” as I myself am sometimes wont to do. Let me re-connect with God this morning, shedding the light of His word on my responsibilities and relationships, that I may be capable of knowing the difference.