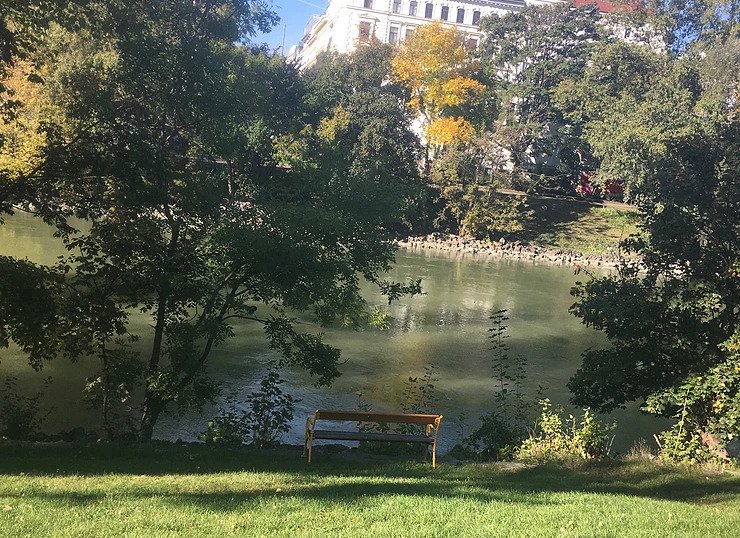 “One of the Pharisees asked him to eat with him, and he went into the Pharisee’s house, and took his place at table. And behold, a woman of the city, who was a sinner, when she learned that he was at table in the Pharisee’s house, brought an alabaster flask of ointment, and standing behind him at his feet, weeping, she began to wet his feet with her tears, and wiped them with the hair of her head, and kissed his feet, and anointed them with the ointment. Now when the Pharisee who had invited him saw it, he said to himself, ‘If this man were a prophet, he would have known who and what sort of woman this is who is touching him, for she is a sinner.’” (Lk 7: 36-39)

This Pharisee is considered a “righteous” man by the standards of his world, although he isn’t called “righteous” in the Gospel-narrative. He considers it unacceptable, for this “sort of woman” to be in such close proximity to “a prophet”; to a man called by God. The Pharisee rather expected Jesus to recoil from her touch; to forbid her to be anywhere near Him, and to do so publicly.

But I’m thinking that a truly “righteous” man, according to the Gospel, would have a slightly different reaction to a “sinful” woman. And I’m thinking, specifically, of the reaction of the truly “righteous” Joseph, when he noticed that the “virgin” betrothed to him, Mary, was pregnant. “Her husband Joseph, being a righteous man,” we read in Matthew 1: 19, “and unwilling to put her to shame, resolved to divorce her quietly.” There is compassion and considerate discretion in the reaction of this truly “righteous” man, to what looked like a “sinful” woman. Yes, he had resolved to send her away, but he didn’t want to “put her to shame,” as the Pharisee expected Christ to do to the “sinful” woman.