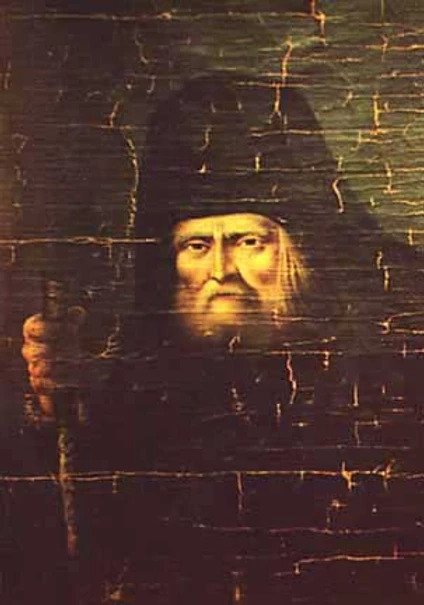 “Acquire a peaceful spirit, and thousands around you will be saved.” (St. Serafim of Sarov, +1833)

These well-known words of St. Serafim of Sarov, whose repose we celebrate today, help me to keep things simple in complicated times. In this particularly-divisive year of the US-presidential election, I find it more helpful to focus on peacemaking, first and foremost within myself, rather than defend vocally whatever decision I make at the voting-booth. Why? 1. Because the political “race” going on is not a contest of Good vs. Evil (“pace” the claims of both sides that it is); and 2. As a Christian, even as I vote my conscience, I am not obliged to “wrestle” with other Christians about it, unless I happen to have the vocation of being a politician, – which I don’t. “For we wrestle not against flesh and blood,” as St. Paul reminds me, “but against principalities, against powers, against the rulers of the darkness of this world, against spiritual wickedness in high places.” (Eph 6: 12)

So today let me keep things simple, and focus on the battle to which I am actually called, which is within me. Let me focus on opening my heart to God’s peace, that I don’t block Him or others out, with pointless battles that distract me from being truly useful. “Acquire a peaceful spirit, and thousands around you will be saved.”