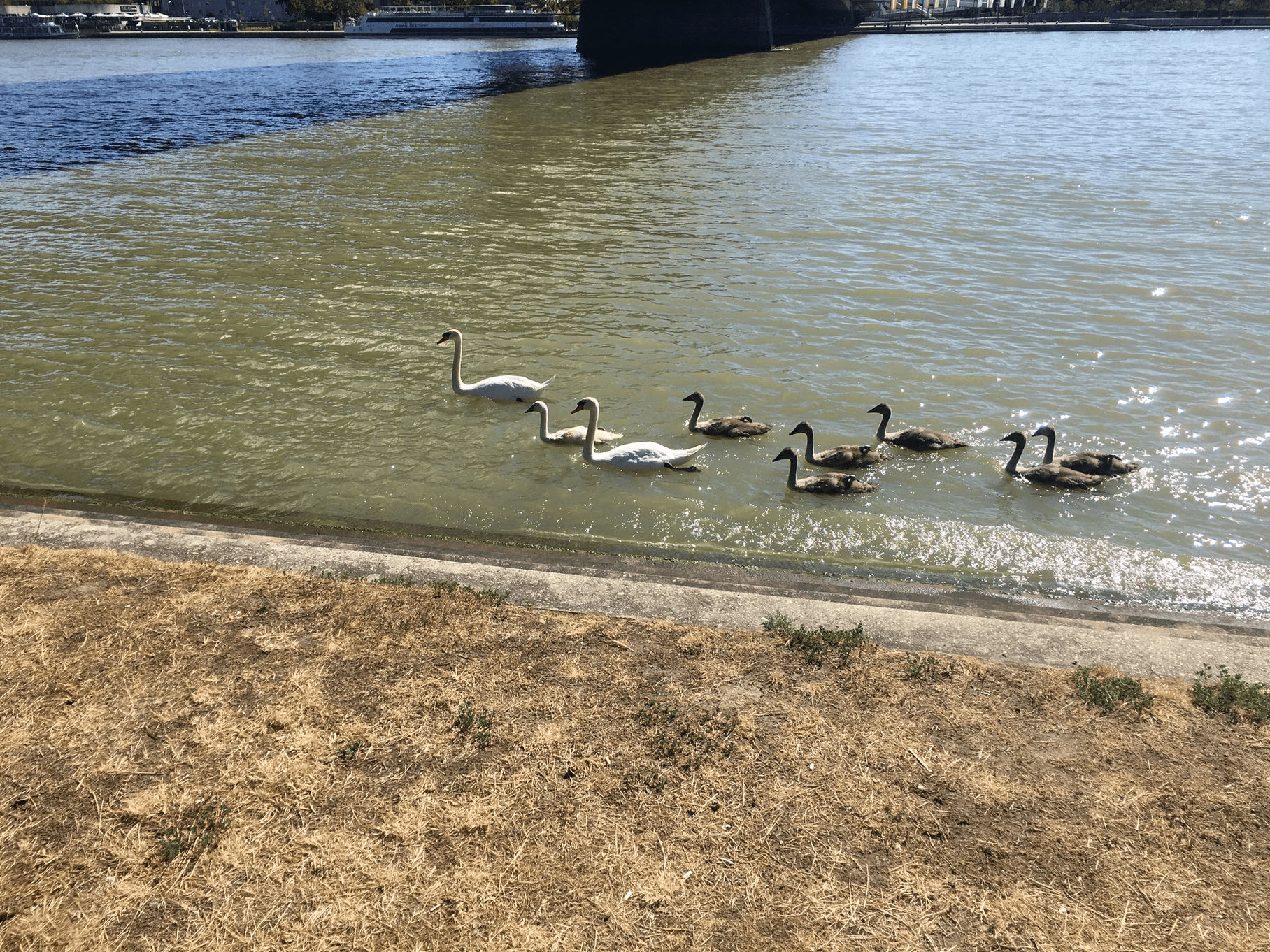 “When they came to the house of the ruler of the synagogue, (Jairus), he saw a tumult, and people weeping and wailing loudly. And when he had entered, he said to them, ‘Why do you make a tumult and weep? The child is not dead but sleeping.’ And they laughed at him. But he put them all outside, and took the child’s father and mother and those who were with him, and went in where the child was. Taking her by the hand he said to her, ‘Talitha cumi’; which means, ‘Little girl, I say to you, arise.’ And immediately the girl got up and walked (she was twelve years of age), and they were immediately overcome with amazement. And he strictly charged them that no one should know this, and told them to give her something to eat.” (Mk 5: 38-43)

When our death-trampling Lord refers to death as “sleeping,” He changes not only the way I think about death, but also the way I think of sleeping. By going to sleep, then waking up, getting out of bed and starting a new day, I experience a small “victory over death,” – particularly on those mornings when getting out of bed is difficult, for whatever reason. By this mundane experience, I am given to participate in the mystery of the resurrection, as God gives me new strength and new life to start a new day.

There are also other small “victories over death,” which I am given to experience, as were the people in the passage quoted above, whom the Lord tells to give the little girl “something to eat.” When I am nurturing to others, rather than self-centered and distant; when I am giving and forgiving, rather than demanding, and so on, – in these cases I am also given to participate in the Lord’s death-trampling, resurrectional work in this world. Thank You, Lord, for the small and big victories over death, which You bring into my life, and which get me out of bed in the morning, day after day.