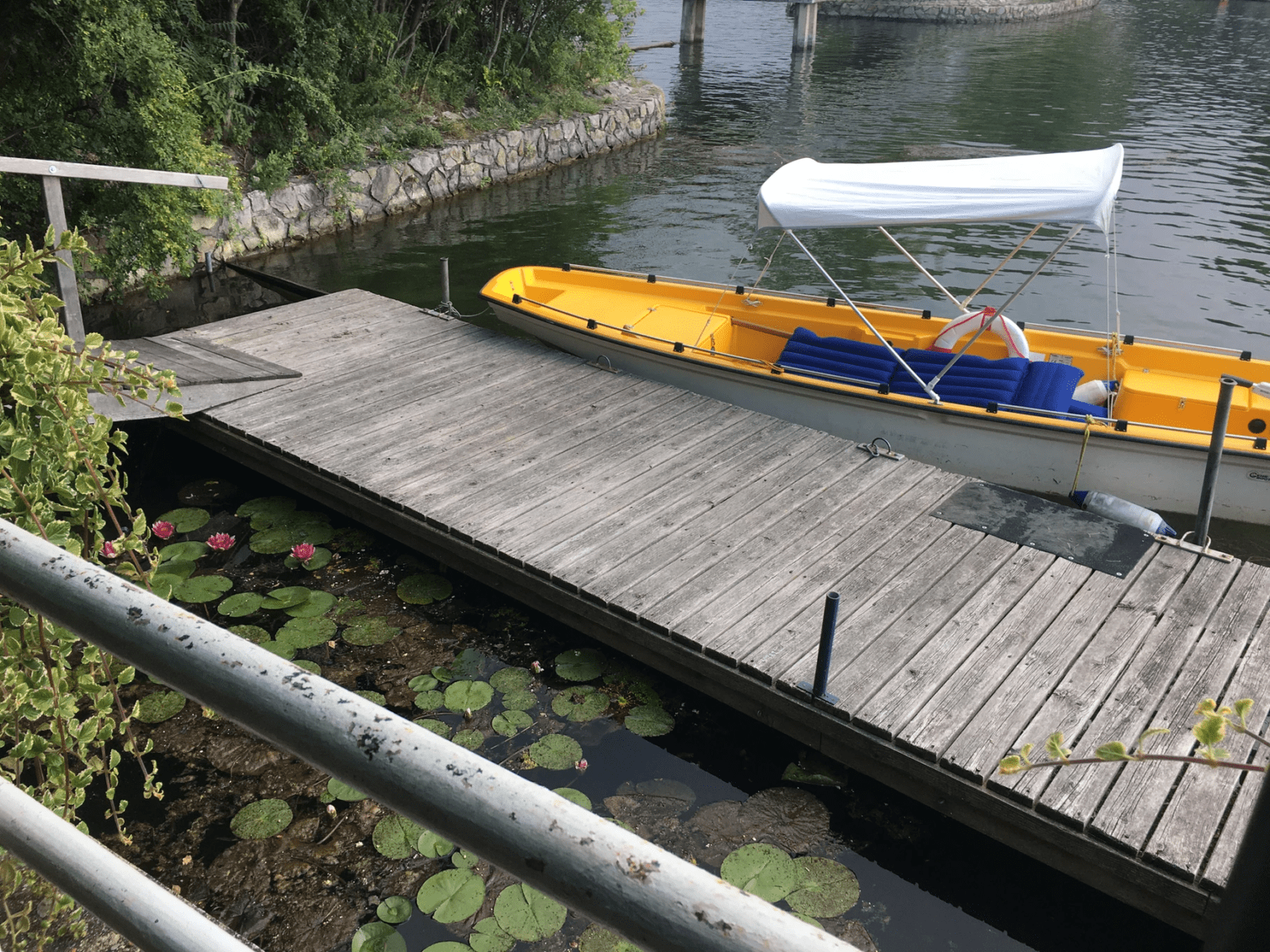 The “wisdom of God,” spoken by the Apostles and their successors “in mystery,” was indeed once “hidden” from all, “before the ages.” But it is not un-knowable, nor does it remain “hidden,” having been revealed (and continuing to be revealed) in the Person of Jesus Christ, to the “mature,” to those who have become open to Him.

When we talk about “mystery” in our Tradition, we do not mean, contrary to a popular misconception, something un-knowable to us. What we do mean, by “mystery,” is something that requires our openness to receiving its meaning; to receiving the revelation of Truth and Light that is “hidden” in Jesus Christ, to those not willing to “see” Him for Who He is. “Mystery,” in our Tradition, also requires “mystagogy” (“μυσταγωγία” in Greek, or “introduction/initiation into the mystery”), which means that we need others to “introduce” us to, or “lead” us “into,” the knowledge of God’s wisdom, revealed in our Lord Jesus Christ. That is why, traditionally, the explanations of the “mystery” of the Eucharist, (e.g., the one written by St. Maximus the Confessor in the 7th c.), are called “mystagogical.” And that is why our joys and sorrows on the cross-carrying journey, as we follow our vocation, can also be called “mystagogical,” because through them we “mature” in the deifying knowledge of our Lord, and the Mystery of His death-trampling Way.

Let me be enticed by that which is concealed “in mystery,” that I allow myself to be “led into” it, by the grace-filled “mystagogy” of living Tradition. Lord, I want to know more, not of the “wisdom” of “the rulers of this age,” who keep changing each election-cycle, but of Your unchanging wisdom. Help me be teachable today, and open to learning Your mysteries.