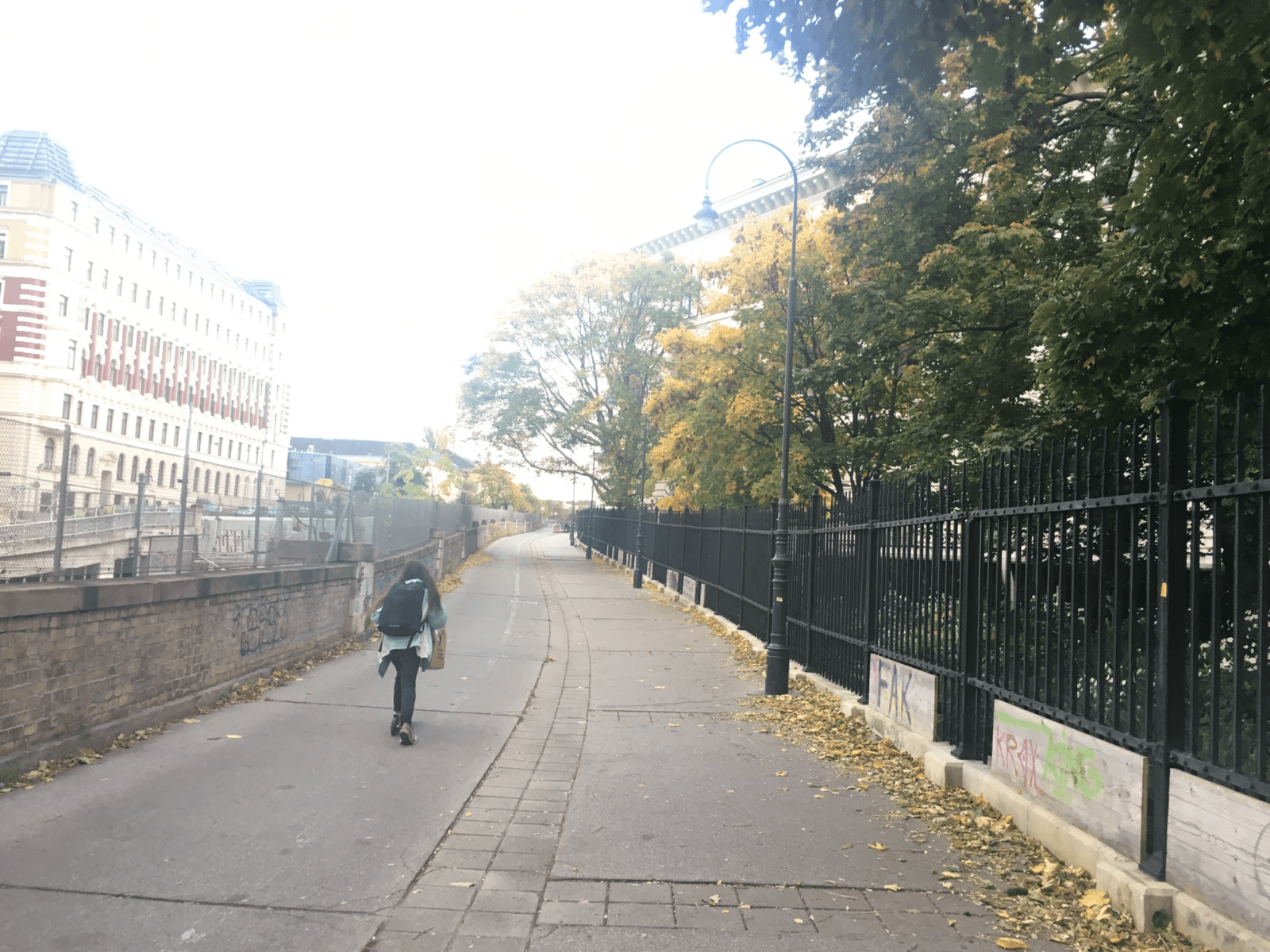 “And behold, a lawyer stood up to put him to the test, saying, ‘Teacher, what shall I do to inherit eternal life?’ He said to him, ‘What is written in the law? How do you read?’ And he answered, ‘You shall love the Lord your God with all your heart, and with all your soul, and with all your strength, and with all your mind; and your neighbor as yourself.’ And he said to him, ‘You have answered right; do this, and you will live.’ But he, desiring to justify himself, said to Jesus, ‘And who is my neighbor?’ Jesus replied, ‘A man was going down from Jerusalem to Jericho, and he fell among robbers, who stripped him and beat him, and departed, leaving him half dead. Now by chance a priest was going down that road; and when he saw him he passed by on the other side. So likewise a Levite, when he came to the place and saw him, passed by on the other side. But a Samaritan, as he journeyed, came to where he was; and when he saw him, he had compassion, and went to him and bound up his wounds, pouring on oil and wine; then he set him on his own beast and brought him to an inn, and took care of him. And the next day he took out two denarii and gave them to the innkeeper, saying, ‘Take care of him; and whatever more you spend, I will repay you when I come back.’ Which of these three, do you think, proved neighbor to the man who fell among the robbers?’ He said, ‘The one who showed mercy on him.’ And Jesus said to him, ‘Go and do likewise.’” (Lk 10: 25-37)

This well-known parable is not our Lord’s explanation of what it means just to love “your neighbor.” It’s more specifically His explanation of what it means to love your neighbor “as yourself,” according to what the lawyer says at the beginning of the passage. So, we can presume that the “compassion” and “mercy” that the Good Samaritan showed to the man who fell among the robbers reflected the “compassion” and “mercy” he also had for himself.

“Do this, and you will live,” Christ says to me today. Have compassion, not only for others, when they “fall among robbers,” but also for yourself, when you “fall.” Take care of yourself, seeing to your “wounds” with mercy and compassion, rather than neglecting them and letting them fester. Take care, both of your physical and spiritual health, so that you can also be of service to Me and others, loving them “as yourself.” Lord, help us be good to ourselves today, that we may be good to one another.