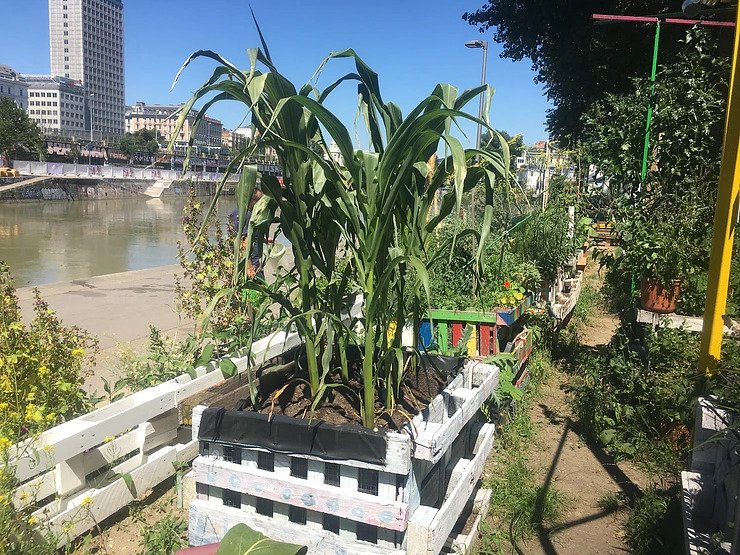 “Then one was brought to him who was demon-possessed, blind and mute; and he healed him, so that the blind and mute man both spoke and saw. And all the multitudes were amazed and said, ‘Could this be the Son of David?’ Now when the Pharisees heard it they said, ‘This one does not cast out demons except by Beelzebub, the ruler of the demons.’ But Jesus knew their thoughts, and said to them: ‘Every kingdom divided against itself is brought to desolation, and every city or house divided against itself will not stand. If Satan casts out Satan, he is divided against himself. How then will his kingdom stand? And if I cast out demons by Beelzebub, by whom do your sons cast them out? Therefore they shall be your judges. But if I cast out demons by the Spirit of God, surely the kingdom of God has come upon you…” (Mt 12: 22-28)

The “party” of the Pharisees tended to “spin” anything and everything Jesus and His followers did in a negative light, – even the obviously-good things, like enabling a blind and mute man both to speak and to see. I find it very moving, how our Lord takes the time to explain to them the obvious: Look, He says, not only I, but also your sons, My followers, are ”casting out” the bad guys here, – so we’re obviously not on their side. But this explanation is lost on them, because the Pharisees aren’t interested in the issue at hand, or in the facts of the matter. No, they are interested in discrediting the One Who is “not” of their “party.”

Thus it is with our partisan politics: even good actions of those not in “our” party are interpreted in a negative light, even while that same action, were it done by one of “us,” would have been celebrated by “us.” Because in our partisan politics, we cease to address, or to fight for/against, the good/evil of any given issue, and instead begin to fight for/against one another, across party lines.

But let me try, in this polarizing political climate, to discern the “good” from the “evil” of certain issues and actions undertaken to address them, while praying for the “actors” amidst our political leadership, as I am commanded to do, as a Christian: “I urge, then, first of all, that petitions, prayers, intercession and thanksgiving be made for all people—for kings and all those in authority, that we may live peaceful and quiet lives in all godliness and holiness.” (1 Tim 2: 1-2) Because I find that praying for our political leaders helps me to love them, – even when I don’t like them, – and to do for them as I do for those whom I love; and that is, to give them the benefit of the doubt, when they take good action that can be “spinned” as bad.