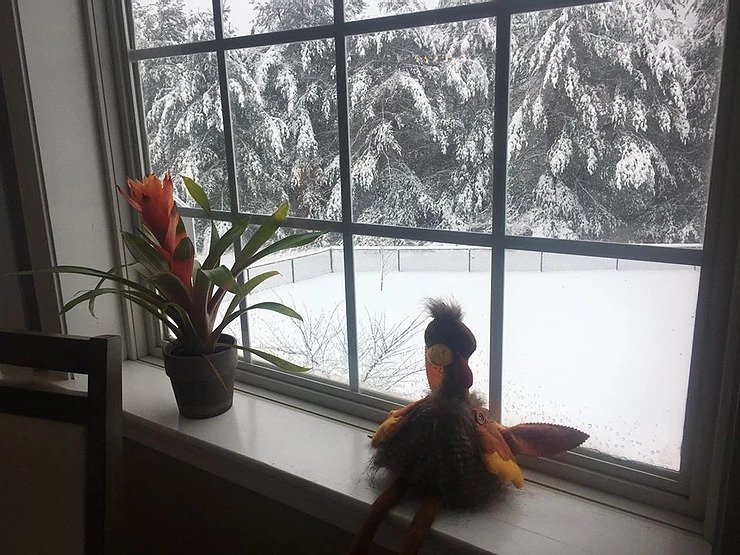 “And Sadducees came to him, who say that there is no resurrection; and they asked him a question, saying, ‘Teacher, Moses wrote for us that if a man’s brother dies and leaves a wife, but leaves no child, the man must take the wife, and raise up children for his brother. There were seven brothers; the first took a wife, and when he died left no children; and the second took her, and died, leaving no children; and the third likewise; and the seven left no children. Last of all the woman also died. In the resurrection whose wife will she be? For the seven had her as wife.’ Jesus said to them, ‘Is not this why you err, not knowing (μὴ εἰδότες) either the scriptures or the power of God? For when they rise from the dead, they neither marry nor are given in marriage, but are like angels in heaven. And as for the dead being raised, have you not read in the book of Moses, in the passage about the bush, how God said to him, ‘I am the God of Abraham, and the God of Isaac, and the God of Jacob’? He is not God of the dead, but of the living; you are quite mistaken.’” (Mk 12: 18-27)

When Jesus chastises the Sadducees for not “knowing” 1. the Scriptures, and 2. the power of God, – what kind of “knowledge” is He talking about? It’s the kind in which “knowing” the Scriptures, by reading or hearing them, and “knowing” the power of God, by embracing it in my everyday experience of life, go hand-in-hand. The God that Jesus is talking about is a God I “know,” whenever I choose to live in connection with Him, as the Source of Life, Who brings me true life, again and again, amidst our potentially death-bringing reality of merely-human words and opinions and ambitions. This God cannot possibly be “God of the dead,” and I should know that by allowing myself to “know” His life-bringing “power.”

Let me choose life today, letting God’s life-bringing word, presence and “power” into my day. My own merely-human words and opinions, like those of the Sadducees, tend to miss the point and to leave me life-less, when not-“salted” with God’s grace. I tend to join “the walking dead,” when I engage merely-human words, while God can’t get a word in edgewise. I end up as those mentioned in the Psalm, who say: “Our tongue will we magnify, our lips are our own. Who is lord over us?” (Ps 11: 4) But today let me choose to join “the living,” as I re-connect with the risen Lord in some heartfelt prayer. “I shall not die, but live,” I say this morning, “and declare the works of the Lord!” (Ps 118: 17)