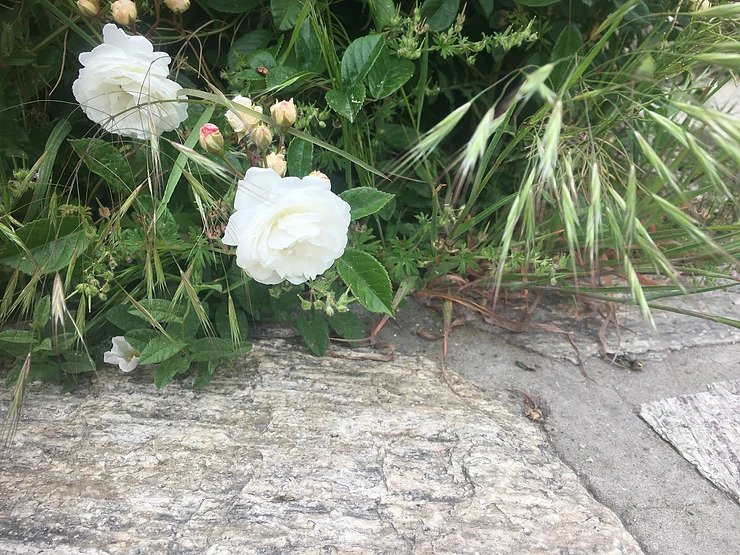 “And Peter opened his mouth and said: ‘Truly I perceive that God shows no partiality, but in every nation any one who fears him and does what is right is acceptable to him.” (Acts 10: 34-35)

This St. Peter says in the house of one Cornelius, a Gentile, and a centurion of the “Italian Cohort” in the Roman army, to whom Peter is sent to preach, and whom Peter ends up baptizing, with all of Cornelius’s household in Caesarea. The mission to Cornelius is a surprise to St. Peter at this point, because he had not yet stepped outside his “comfort zone,” based on the Jewish tradition of his upbringing, which perceived Gentiles as a source of ritual impurity.

It strikes me as quite remarkable, the break St. Peter is willing to make with a long-standing tradition of his upbringing, in obedience to God’s voice in his life. He is “obedient” to, or “listens” to, not the “partiality” that was indeed part of his identity and of who he was, up to this moment, as a product of his upbringing. He changed, according to God’s will, and God’s call, to him. And this he did, despite the criticism and even scandal he would quite certainly engender back in Jerusalem, from beloved brothers and sisters, and fathers and mothers, of his own people. He had not been taught that “any one” who fears God and does what is acceptable to Him is “acceptable” to Him. But here he’s accepting Cornelius and his household. Because in the new era, inaugurated by our Lord Jesus Christ, in the era of the Church, there is no platform of ethnic or religious heritage that one must depart from, or climb, to “qualify” for God’s salvific blessings or Kingdom.

Lord, let me not exclude anyone today, including myself, from “qualifying” for belonging to You. “Any one” of us, who fears a dis-connect with You and does what is right, according to our limited capabilities, and in the way that we know according to our culture and background, is “acceptable” to You, as one of Yours. So let me not imagine obstacles to God that aren’t there, either for me or others, however “unacceptable” we may seem to other people, because of our “otherness” or peculiarities, which may not fit in any traditional box. Let us all come, and be God’s, and re-connect with Him this morning in heartfelt prayer, because we are all “acceptable” to Him in our different ways of striving towards and before Him. Thank You, God, for being that Way.

Christ is risen, dear friends! Please tune in to our daily, weekday “Morning Coffee” audio-podcasts, for some daily inspiration on our journey from Pascha to Pentecost! Join our ca. 500 faith-inspired subscribers at: patreon.com/sistervassa. Love from Vienna, Sister Vassa