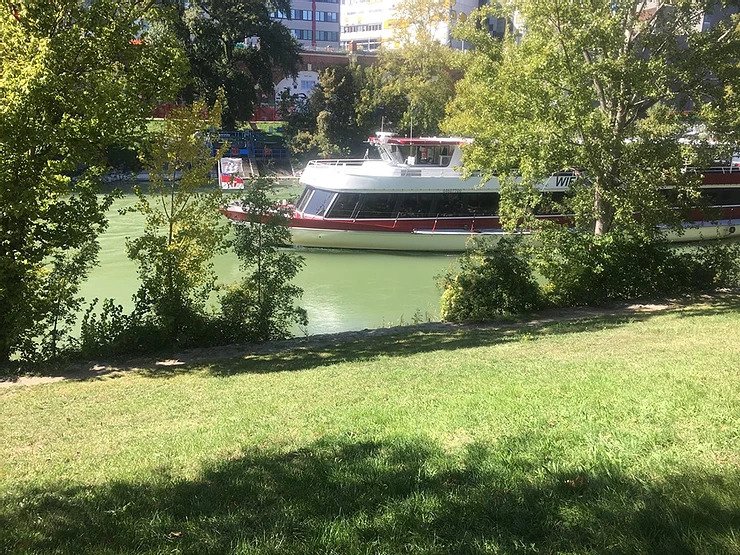 “And you, who were dead (ὄντας νεκροὺς) in trespasses and sins, in which you once walked according to the course of this world, according to the prince of the power of the air, the spirit who now works in the sons of disobedience, among whom also we all once conducted ourselves in the lusts of our flesh, fulfilling the desires of the flesh and of the mind, and were by nature children of wrath/anger (τέκνα φύσει ὀργῆς), just as the others, – God, who is rich in mercy, because of His great love with which He loved us, made us alive together with Christ (συνεζωοποίησεν τῷ Χριστῷ), even when we were dead in trespasses. By grace you have been saved…” (Eph 2: 1-5)

Here St. Paul is telling us about a choice we have made, not to be the stillborn or dead “children of wrath/anger,” but children of the living God, “Who is rich in mercy,” and Who, “because of His great love…made us alive together with Christ.”

However, we often associate “wrath/anger” with God, as if it defines His fundamental attitude toward us, His children. As if God didn’t “so love the world” that He sent us His only-begotten Son (Jn 3: 16), and as if He hadn’t “made us alive together with Christ,” just “because of His great love with which He loved us.” We suppose He has “anger issues” with us, which we, supposedly, are tasked with softening, in our efforts to “bring Him around.” But this notion brings us death, rather than life, because it is a death-bringing lie, rather than a life-giving truth. If we subscribe to this notion we will find that, try as we might, we never seem to be able to break down an invisible wall between us and this false “god” we have in our minds, who has shut himself up in a fortress of his own “wrath.” But this is merely our human projection, onto God, of our own “issues” (e.g., daddy-issues, anger-issues, etc.).

So let me stop fighting God today, like one of the “sons of disobedience,” as if He were my enemy, hostile to letting me “in.” Let me rather let Him “in,” to the fortress I myself tend to build around my heart. Let me surrender today, and let God be Himself, in “His great love with which He loved us,” making us alive to Him, and dead to our human “wrath” and “anger.” Thank You, God, for loving us more than we love ourselves. “Our Father,” I say to Him today, very simply, as I take time for a bit of prayer, because I can, with no doubts about that.