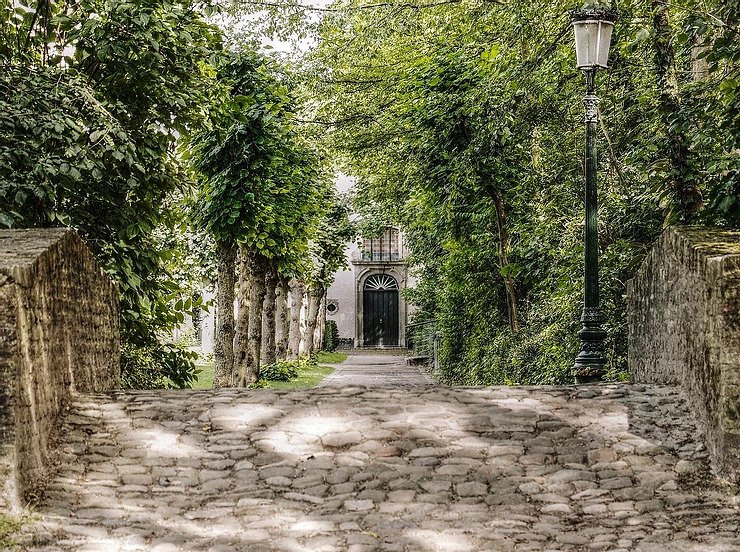 “And Paul, looking intently at the council, said, ‘Brethren, I have lived before God in all good conscience up to this day.’ And the high priest Ananias commanded those who stood by him to strike him on the mouth. Then Paul said to him, ‘God shall strike you, you whitewashed wall! Are you sitting to judge me according to the law, and yet contrary to the law you order me to be struck?’ Those who stood by said, ‘Would you revile God’s high priest?’ And Paul said, ‘I did not know, brethren, that he was the high priest; for it is written, ‘You shall not speak evil of a ruler of your people.’’” (Acts 23: 1-5) As those of us on the Older Calendar prepare to celebrate the feast of Sts. Peter and Paul (tomorrow), I am thinking about this incident, when the great St. Paul said something he shouldn’t have. More specifically, he “reviled” someone he shouldn’t have, the high priest, but then admitted that he shouldn’t have said it. “I did not know, brethren, that he was the high priest,” says the Apostle, pleading ignorance. But I dare say, I find it hard to believe that St. Paul, “a Pharisee” and “son of Pharisees” (Acts 23: 6), educated in Jerusalem under the mentorship of Gamaliel, a leading authority in the Sanhedrin, truly “did not know” who the high priest, the presider of the Sanhedrin, was. And this particular high priest, Ananias son of Nedebeus, is described in historical sources as “a violent, haughty, gluttonous, and rapacious man,” and (fun fact) ended up being murdered by the people at the beginning of the First Jewish-Roman War, as one known to be a friend of the Romans. I think that St. Paul rather blurted out some truth to power, provoked as he was, but then regretted that approach. As we see further in this chapter, the Apostle decided, instead, to “play” the members of the Sanhedrin against one another, and was successful at disrupting the entire assembly (Acts 23: 6-10). Be that as it may with St. Paul, today I pray for some “apostolic” wisdom, in changing my approach after I’ve blurted out something I shouldn’t have. Let me not hesitate to admit I shouldn’t have said it, and then move forward in a more constructive manner. Holy Apostle Paul, pray to God for us!