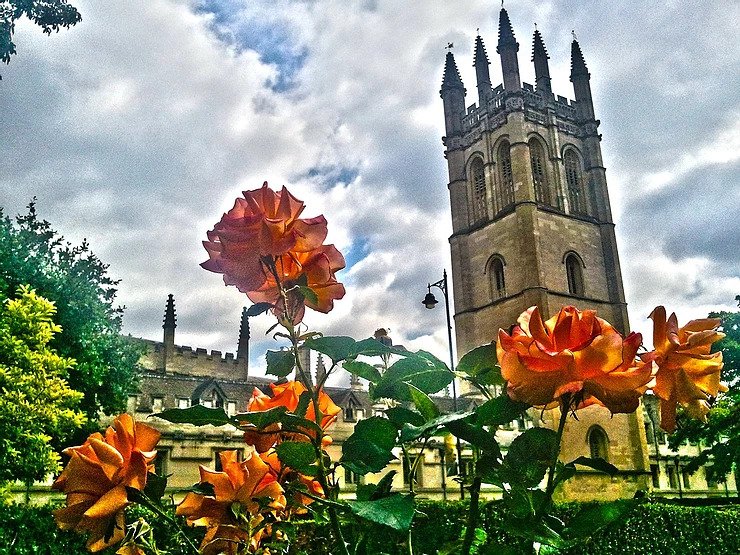 “As soon as they left the synagogue, they went with James and John to the home of Simon and Andrew. Simon’s mother-in-law was in bed with a fever, and they immediately told Jesus about her. So he went to her, took her hand and helped her up. The fever left her and she began to serve them. That evening after sunset the people brought to Jesus all the sick and demon-possessed. The whole town gathered at the door, and Jesus healed many who had various diseases. He also drove out many demons, but he would not let the demons speak because they knew who he was. Very early in the morning, while it was still dark, Jesus got up, left the house and went off to a solitary place, where he prayed.” (Mk 1: 29-35)

I love getting this glimpse into both the “private” and “public” life of the enormously-popular and busy Jesus of Nazareth. Having gone to synagogue on the Sabbath, where He taught the people and healed a possessed man, He spends “private” time with close friends, in the home of Simon and Andrew. Even here, He is of service, doing “His thing” and healing Simon’s mother-in-law. (And then she, in her turn, is of service to Him, as any host/ess strives to be present to a cherished guest). But “the whole town” imposes upon His “private” time here, gathering at the door.

While consistently being of service to others, our Lord also found time for solitary prayer, in the early morning, “while it was still dark.” Did the God-Man, Who is “of one essence with the Father,” really “need” to do this? Well, yes, I think He “needed” to do this, – not for Himself, but for us; to show us how, even amidst a busy schedule, we might be “making the best of/redeeming the time” (ἐξαγοραζόμενοι τὸν καιρόν, Eph 5: 16), and carving out some alone-time with God, perhaps when everyone else is still sleeping, or when everyone else is otherwise-occupied.

Let me go and do likewise, as best I can, in a schedule far less busy than the one my Lord endured in our midst, but one complicated by our 24/7 Internet-culture. Let me put my mobile-devices away for a while, when I need to be present to others in my “house”; and when I need to be occupied in some “solitary place” of heartfelt, quiet prayer, for just a while.