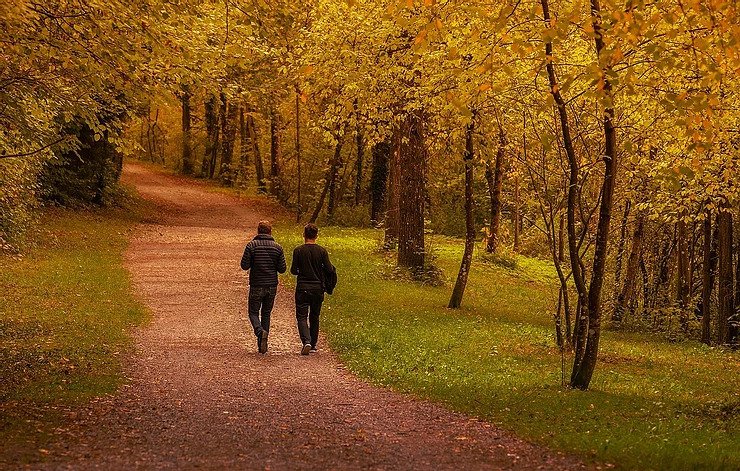 “Then the soldiers, when they had crucified Jesus, took his garments and made four parts, to each soldier a part, and also the tunic. Now the tunic (χιτὼν) was without seam, woven from the top in one piece. They said therefore among themselves, ‘Let us not tear it, but cast lots for it, whose it shall be,’ that the Scripture might be fulfilled which says: ‘They divided my garments among them, and for my clothing they cast lots.’” (Jn 19: 23-4; Ps 21/22: 18)

On this Friday, the day of the crucifixion, let me reflect a bit on this humiliating detail of my Lord’s passion: the dividing of His “garments” (outer clothing) and casting of lots for His “tunic” (the undergarment), the removal of which left His body naked.

Christ’s clothing was that of an ordinary Jew of His time, except that His “tunic” was seamless (a detail recorded only in the Gospel of John), like the tunics of the high-priests. There is much to be said about Christ’s clothing, but I will note just the following, to contemplate for today: My Lord humbled Himself, by wearing clothing. Ever since God lovingly clothed Adam and Eve with “tunics of skin,“ because they had realized they were naked after their sin (Gen 3:21), human clothing became a sign both of humility and self-knowledge.

But the God-Man transformed the meaning of our clothing, both by wearing it on His sinless, sacred body, and being stripped of it: “…being found in fashion as a man, he humbled himself, and became obedient unto death, even the death of the cross” (Phil 2: 8), when His clothing was taken and divided amongst His executioners. He was stripped at His crucifixion, to be “clothed with majesty” (Ps 92/93:1), – and to clothe us with His majesty – in His resurrection.

Whatever clothing I wear today, I remember the precious and simple fact that my Lord wore clothing, and was stripped of clothing, for my sake. My clothing “matters” and has new meaning, new dignity, in Him, in His one Body: ”For all of you who were baptized into Christ,” the Apostle reminds me, “have clothed yourselves with Christ” (Gal 3: 27). Glory be to Him.