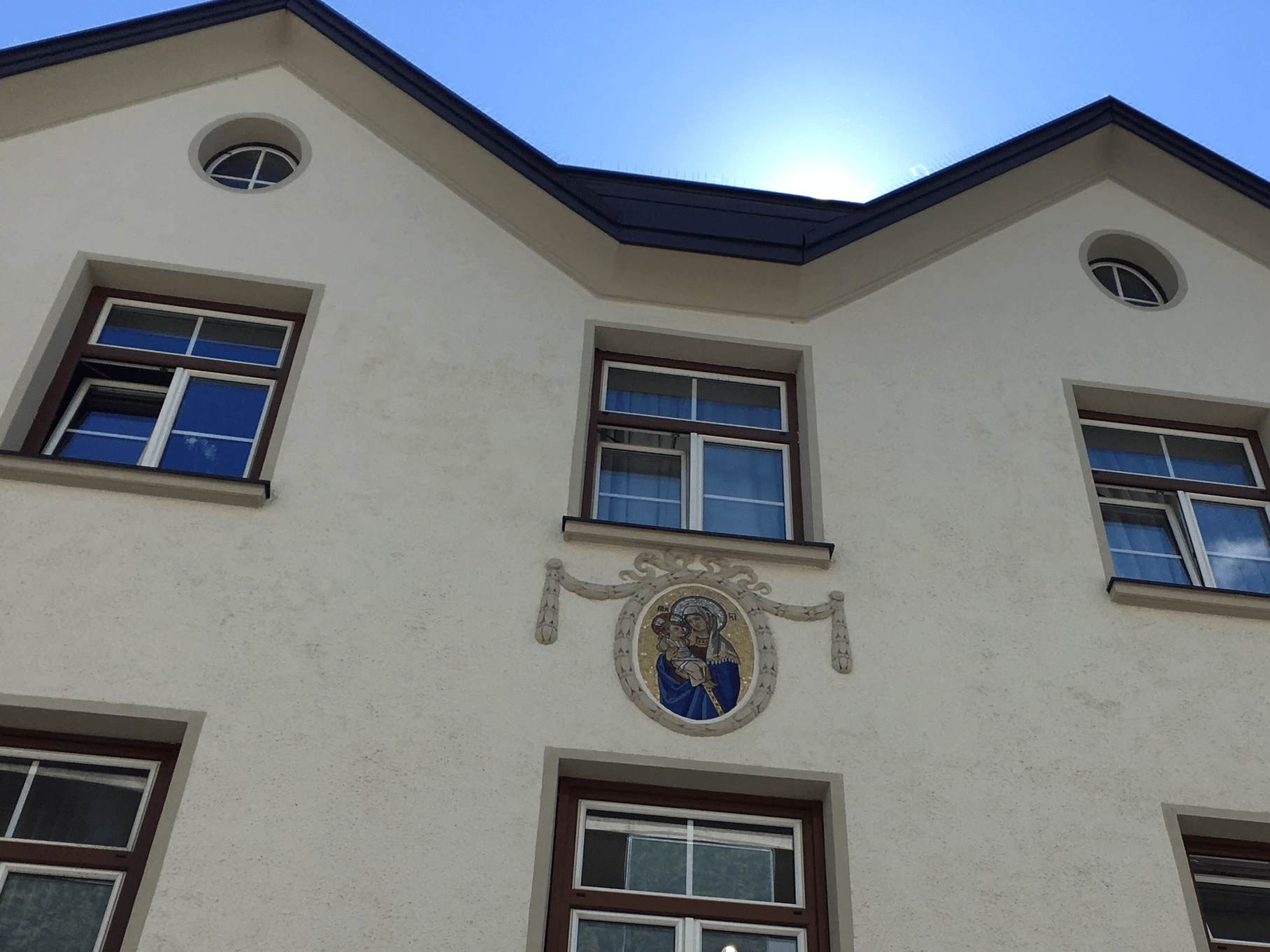 “And they came to Capernaum; and when he was in the house he asked them, ‘What were you discussing on the way?’ But they were silent; for on the way they had discussed with one another who was the greatest. And he sat down and called the twelve; and he said to them, ‘If any one would be first, he must be last of all and servant of all.’ And he took a child, and put him in the midst of them; and taking him in his arms, he said to them, ‘Whoever receives one such child in my name receives me; and whoever receives me, receives not me but him who sent me.’ John said to him, ‘Teacher, we saw a man casting out demons in your name, and we forbade him, because he was not following us.’ But Jesus said, ‘Do not forbid him; for no one who does a mighty work in my name will be able soon after to speak evil of me. For he that is not against us is for us.’” (Mk 9: 33-40)

Is this whole passage a bit reminiscent of our church-political disputes today? Are the (successors to the) Apostles still sometimes discussing with one another, “who is the greatest” amongst them, – and doing so “in front of the children”? And are they still “forbidding” those who are “not following us,” even if they are doing “mighty works” in the Lord’s name?

If so, then it’s a consolation to know that the Holy Apostles themselves slipped into such behaviour, but the Apostolic Church thrived, nonetheless. It’s all going to be OK, and even better than just OK, by the grace and mercy of God. “Help us, save us, have mercy on us, and keep us, O God, by Your grace!”