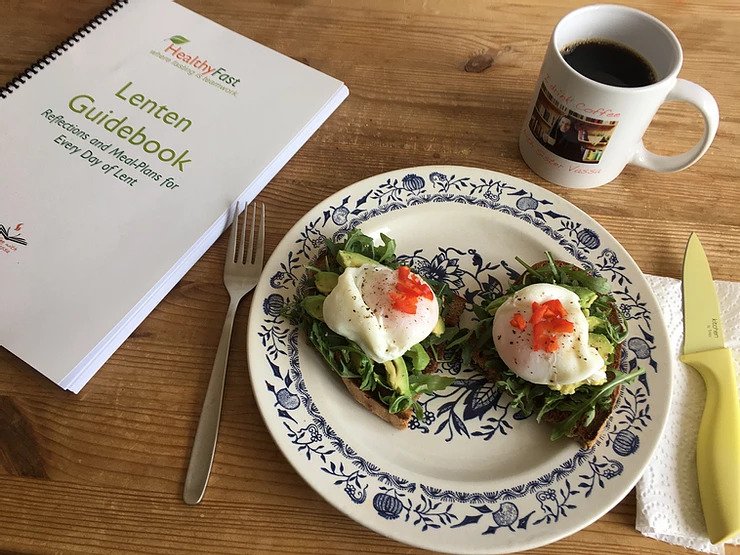 “When he drew near to Bethphage and Bethany, at the mount that is called Olivet, he sent two of the disciples, saying, ‘Go into the village opposite, where on entering you will find a colt tied, on which no one has ever yet sat; untie it and bring it here. If any one asks you, Why are you untying it? you shall say this, The Lord has need of it.’ So those who were sent went away and found it as he had told them. And as they were untying the colt, its owners said to them, ‘Why are you untying the colt?’ And they said, ‘The Lord has need of it.’ And they brought it to Jesus, and throwing their garments on the colt they set Jesus upon it.” (Lk 19: 29-35)

We see these nameless followers of the Lord in the Gospel-narratives, like the owners of this colt, who are ready to give it up, simply because they learn that “the Lord has need of it.” Three chapters later in this same Gospel, another anonymous benefactor provides a “guest room” for the Lord, in which He has requested to “eat the Passover” with His disciples, when Peter and John show up to this man’s house with that request (Lk 22: 7-13).

I don’t know anything about these people, not even their names. They made no known contribution to spreading the “word” as did the Apostles, or other famous saints. And yet their small, material donation (of a colt, and of a room) played a vital role in Salvation History. Thank You, Lord, both for the named and the unnamed heroes of our Tradition, who have served You and us, to Your greater glory in our world. And let me not neglect to thank You today, for those in my world whose names I don’t know, but who have done me small kindnesses, – like the bus-driver who returned my wallet when I had lost it in his bus; or like the stranger who let me use his phone at the airport. And thank You for those who pray for me, while I don’t even know them. “Bless the Lord, all His works, in all places of His dominion. Bless the Lord, O my soul!“ Happy Cheesefare Monday – just one week before Lent begins! Please NOTE that our Lenten Guidebook, heretofore available only to Patreon-subscribers, is NOW available as a digital download here at our website’s Gift Shop! #happycheesefare