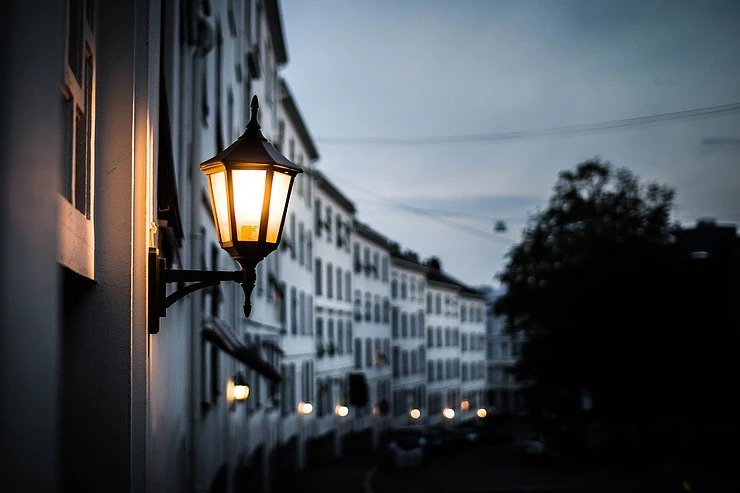 “Every one should remain in the calling (ἐν τῇ κλήσει) in which he was called. Were you a slave when called? Never mind. But if you can gain your freedom, avail yourself of the opportunity. For he who was called in the Lord as a slave is a freedman of the Lord. Likewise he who was free when called is a slave of Christ. You were bought with a price; do not become slaves of men. So, brethren, in whatever (state) each was called (ἐν ᾧ ἐκλήθη), there let him remain with God.” (1 Cor 7: 20-24)

This is a difficult passage about our “vocation,” or “calling” from God. More specifically, it’s about 1. The fact that God has “called” us, and 2. The place or state we were in, when He did so. And St. Paul says, sure, if you were in a bad place at that time, when He called you, and you’re in a position to change that now, then “avail yourself of the opportunity.” But if you can’t, – then never mind. Be a “freedman of the Lord,” and identify as one belonging to Him, with all the consequences of that freedom in His Spirit, rather than as one belonging to other human beings, as a “slave of men.”

Now, I do realize that these words come from a time when very real, physical slavery of human beings, bought and sold by other human beings, was horrifyingly alive and well. And it still is, in the human trafficking that goes on in our world, sometimes even next door, unbeknownst to us. So I do not want to make light of that fact.

But I’d like to point out the relevance of this passage even in my own, relatively-affluent life, in which I do not, by God’s grace, happen to be enslaved by others in that way. However, I can become “enslaved” by my own big and small decisions, on a daily basis, if I slip into people-pleasing and/or codependency. This can be a subtle kind of “enslavement,” in which God’s primary authority over me is overridden by human expectations and demands of me (whether real, or just imagined by me). So, St. Paul’s warning is relevant also to me: “Do not become slaves to men.” I don’t (necessarily) need to change my external circumstances, even if they are difficult, but I do need to have my internal “belonging” to my New Employer, my Father in heaven, clear and straight. And St. Paul’s solution to our various forms of “enslavement” is simple, even if it is not easy: “In whatever state each was called, let him remain there with God.” In other words, let me remain “with God,” as one belonging to Him, to His “team,” even if my life compels me to be of some service to others, even difficult others. “Thy kingdom come,” I say to Him today, even into the difficult relationships of my life, in which I might be compelled to remain, but in which I choose to belong to You alone.